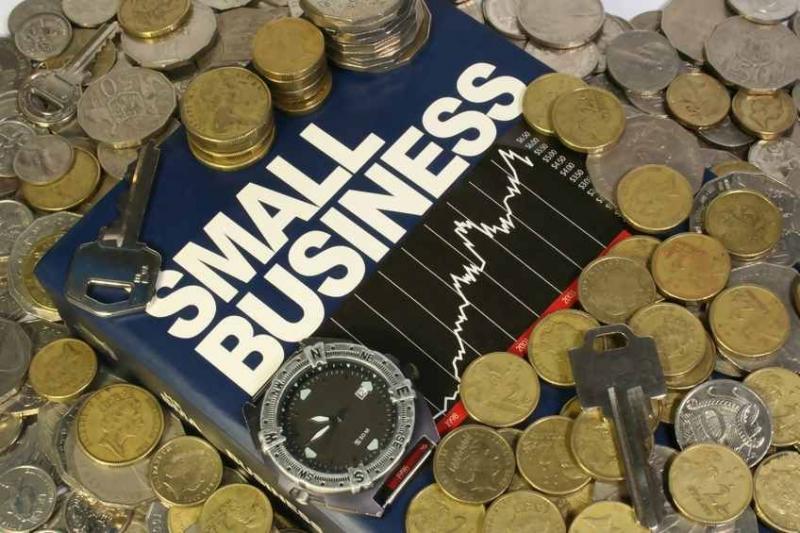 The African Development Bank Group (AfDB) and CRDB Bank Plc (CRDB) of Tanzania signed a US$ 120 million loan agreement yesterday in Nairobi in a bid to finance infrastructure and SME projects in Tanzania.

The loan will support infrastructure development, particularly the power and transport sectors, which is a major constraint for Tanzania’s economic diversification and growth. The SME sector is also key to creating more jobs and this project will support a wide range of SMEs across agriculture, construction, manufacturing, education and services in order to promote inclusive growth in the country.

CRDB is the largest commercial bank in Tanzania and was established in 1969 and listed on the Dar-es-Salaam Stock Exchange in 2002.  It has a wide geographical coverage of the Tanzanian market where it operates over 120 branches across the country and an additional 3 branches in Burundi.
CRDB has been supporting various sectors such as power, manufacturing, agriculture and SMEs over the past years. In 2008, the AfDB provided a risk-sharing facility to promote SMEs in the agriculture sector, through which more than 270 SMEs benefited. Since 2008, CRDB has expanded its SME loan portfolio and partnered with more than 1,739 agents, or non-banking intermediaries to widen its reach.

This is “Agency Banking” for which CRDB obtained a license from the Bank of Tanzania and the model has enabled the bank to provide services in far-flung areas where establishing branches may be uneconomical hence efficiently allowing the financially excluded to access banking services.

The Line of Credit (LOC) will help finance SMEs and infrastructure projects in Tanzania. It will provide valuable support towards infrastructure development which is a major constraint to Tanzania’s economic growth.

The LOC will also help to scale up lending to SMEs and women enterprises in both urban and rural areas to create more jobs and promote inclusive growth for Tanzania’s economy by leveraging CRDB’s network of branches and banking agents.

The LOC will potentially support regional trade and thus promote regional integration through expanding capacity of the country’s port and airport as well as stimulate tourism and government revenues in coming years.