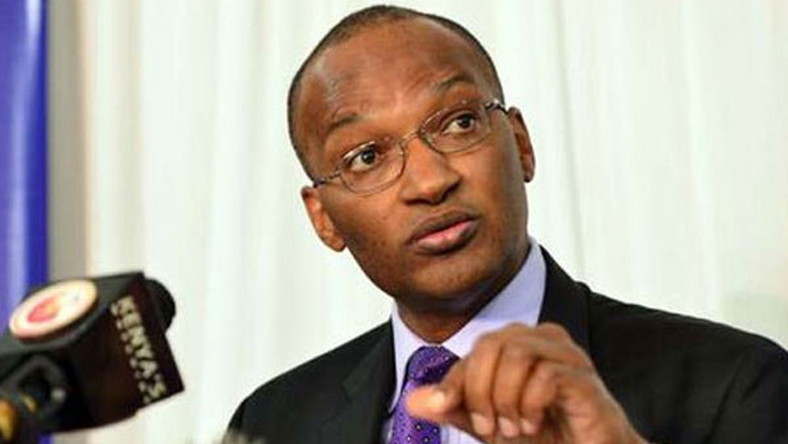 CBK Governor Dr. Patrick Njoroge has voiced his concerns about lack of rules in the mobile lending sector. The Governor likened the digital lenders to Shylocks and blamed them for exploiting desperate Kenyan borrowers by charging exorbitant fees on loans.

“The issue has been there for a while, they prey on individuals and you can’t blame people for taking loans, maybe out of desperation,” said the Governor.

Kenyan legislatures have raised similar concerns claiming that some borrowers are struggling with heavy debt from the mobile lenders.

The digital lending sector has rapidly grown in the past few years. An estimated 49 mobile-based lending apps exist in the country. However, Kenyan regulations are lagging behind the fast-developing digital credit sector. Dr. Patrick Njoroge noted that not only are there no rules on the digital lending space, there is no clear regulator in the field.

According to the Governor, “There has to be a law in place to regulate these apps but how or who regulates them is anyone’s guess.”

Banks such as Equity, Barclays, KCB and DTB have shifted most of their transactions from banking halls into the digital space. Central Bank regulates the mobile-lending apps linked to commercial banks, however, other digital lenders are unregulated.