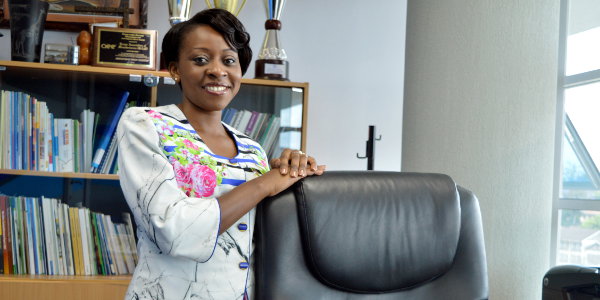 One of the remedies that can keep private firms afloat is solid corporate governance structures.

This is according to a new global study published by Deloitte, which finds that 32 percent of respondents from such firms should hire an external board of directors.

” Not only do they bring invaluable experience to the firm, but they also add an external perspective and are detached from the internal ties,” states the report.

Examples of such private firms include globally, Wal-Mart, Volkswagen, Reliance Industries, Tata Consultancy and Samsung Electronics, based on a report by Credit Suisse.

Also present during the launch of the Deloitte report was the Chief Executive Officer of the Kenya Association of Manufacturers (KAM), Ms Phyllis Wakiaga who said that private firms are valuable because of the innovative quality that they present to businesses in the continent.

” Investors who seek to build agile strategies in African businesses have sought out SME’s as they have become a reliable area that can be able to meet the needs of different communities,” she said.

But when it comes to succession plans on leadership, only 26 percent of respondents from private firms, such as those owned by family members, had made plans for C-Suite vacancies, such as those for the position of Chief Executive Officer ( CEO), while 19 percent had positions for the Chief Financial Officer ( CFO).

According to the Deloitte study, a private firm that has a succession plan in place helps it to tackle crises and thus stay competitive in the market.

But sustaining a private firm also requires a commitment to strategy, observes the Deloitte study. Strategy involves going beyond what the firm does to assessing the environment such as competitors as well as prospecting for future opportunities to grow, such as in terms of digital disruption, which is key to mapping out where the firm is headed.

Deloitte has come up with what it terms to be a “Zoom in / Zoom Out” approach whose essence is to advise private firms in conjunction with their board members on such aspects as its vision, competition, technological advancements and ways to add more value to its brand of customers.

Conversely, the Zooming In approach is more ad hoc, and is more about how a private firm would be able to grasp opportunities, such as staying in vogue while simultaneously ensuring that the firm is focused on its long term vision.