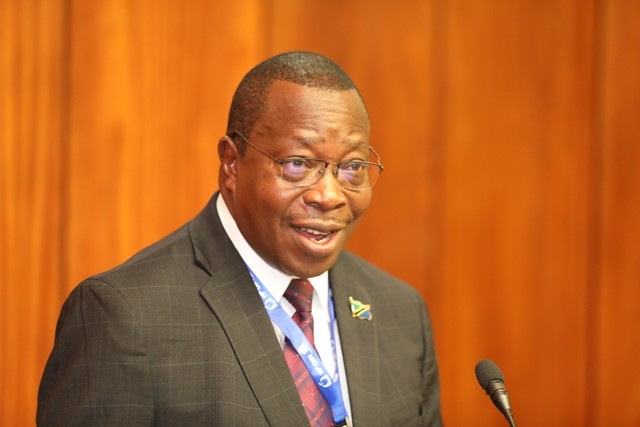 Tanzanian parliament has approved the nomination of Dr Philip Mpango to be the country’s new Vice President.

The new VP has been the Minister for Finance and Planning since November 2015. He previously served as Acting Commissioner General of the Tanzania Revenue Authority (TRA); Executive Secretary in the President’s Office (Planning Commission); Deputy Permanent Secretary at the Ministry of Finance and Economic Affairs as well as Personal Assistant to the President (Economic Affairs).