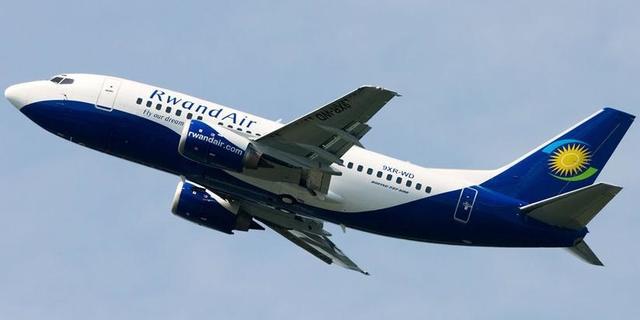 Olivier Jager, CEO, ForwardKeys, said: “We are seeing a tale of two Africa’s, with North African countries suffering from political instability and terror activities and Sub Saharan African countries powering ahead, with Ethiopia up 9.6 per cent, Tanzania up 10.6 per cent, Mauritius up 11.6 per cent and Kenya up 14.9 per cent. South Africa is up 11.4 per cent”

The report predicts that trend is likely to continue in East Africa as observed from the  International bookings for travel to East African countries, which up to the end of December are 17.3 per cent ahead of where they were the same period last year.

David Worsley, an international event organizer says the investment in infrastructure by some african countries is driving up this trend. “If what is happening in countries such as Rwanda becomes a yardstick against which other East African countries measure themselves, I would expect this strong growth to continue.”

Rwanda is currently in the process of constructing a new airport  25km outside Kigali, with the ability to cater for 4.5 million passengers per year, seven times today’s traffic.  The national airline Rwandair has also invested in new aircraft while the government is actively promoting Rwanda as a destination for conferences and exhibitions.