For Kenya (and the rest of Africa) to continue benefiting from the EPA, it has to sign the agreement without delays to avoid disrupting its exports Europe. 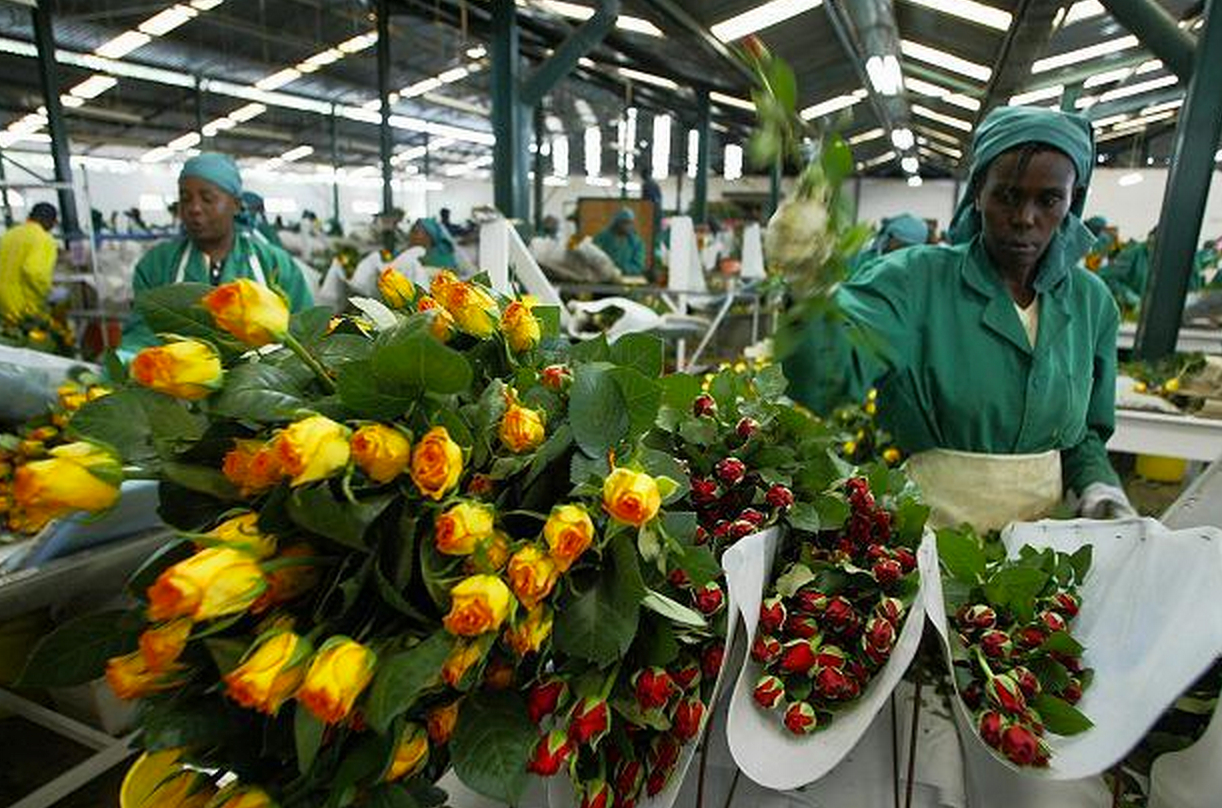 Unless Kenya signs the EU trade agreement soon, Kenyan flower traders will soon be paying much more to get their blooms into the lucrative EU market.

Under the World Trade Organisation (WTO) rules, the EPA allows the developing African countries that have signed the trade agreement to export goods to the EU market without tariffs or maximum quotas.

In 2011, EU executive proposed suspending the agreement if the countries did not ratify the EPA by January 2014. The parliament later voted in a majority to extend the deadline to October 2014, in a second reading.

However, some of the parliamentarians felt that the deadline should have been extended to January 2016 to give those who had not complied with the agreement more breathing space. That deadline has since elapsed and EU’s appetite for tariff-free flowers from Kenya is fast withering.

Therefore, for Kenya (and the rest of Africa) to continue benefiting from the EPA, it has to sign the agreement without delays to avoid disrupting its exports Europe.

Why Kenya could lose big

Kenya is one of the world’s largest exporters of flowers, otherwise described as cut stems or cut flowers. According to the Kenya Flower Council (KFC), an association of independent growers and exporters of cut-flowers and ornamentals, the country’s flowers account for about 35 per cent of all sales in the EU market.

The country’s flower industry as a whole generates an estimated Ksh 60.76 million (US$ 600 million) and employs close to half a million Kenyans. The flower sector alone contributes about 1.3 per cent of the country’s Gross Domestic Product (GDP) going by the Kenya National Bureau of Statistics 2015 report.

Evidently, Kenya’s flower business is very important to the country’s economy, which is why it was a blow when Europe imposed tariffs on the country’s cut flowers in October last year (2015), potentially making their blooms significantly more expensive than those grown in the European countries.

And since the risk of losing the flower trade to other suppliers proved more costly, Kenyan flower traders were forced to absorb the imposed duties.

In the first three months, following the introduction of the new tariffs, KFC estimates that its exporters racked up costs of about Ksh 303.03 million (US$2.9 million). It was a cruel punishment slapped on Kenya for failing to sign the EPA. The EU, however, later removed the restrictive tariffs.

EPA not good for east Africa

Though the local flower industry is still breathing a sigh of relief, experts argue that the EPA that was signed by the east African countries could still prove costly in the long run.

The EPA forces African countries to open 80 per cent of their markets to European imports. In exchange, African states receive customs-free access to the European market. But it is not that simple.

“To be frank there’s really nothing in it for east Africa. Most of the east African countries already have duty-free and quota-free access to the EU under the ‘Everything But Arms’ agreement,” argues Liz May, Head of Policy at Traidcraft.

Little wonder that most of the east African countries, except Kenya, remain stubbornly skeptical of the EU deal.

Many of the African countries, May explains, are simply worried that their domestic markets would be flooded with European goods, their struggling local companies will be killed, and therefore they are resisting the EPA.

“EU imports could compete with domestic industries such as dairy and other agricultural produce. These products could be subsidized in different ways at the European end,” says May.

There are other major concerns that this agreement would in fact stand in the way of Africa’s economic growth.

The expert views are backed by numerous examples where Europe appears to be taking advantage of the developing countries through the EPA deal.

For instance, during the course of the negotiations for an EPA with Namibia, EU gave all sorts of support to the Namibian beef sector to enable it develop and thrive. And when Namibia turned down the offer, EU threatened to end its duty-free access to Europe, effectively closing those markets to the country’s beef exports.

On the flipside, supporters of EPAs argue that it will strengthen African markets and give them opportunity to catch up with Europe. They say under the EPAs, the African countries benefit from more favourable terms compared with their international competitors for exports to Europe.

However, a number of Latin American and emerging countries have protested the exception at the WTO, labelling it as discriminatory.