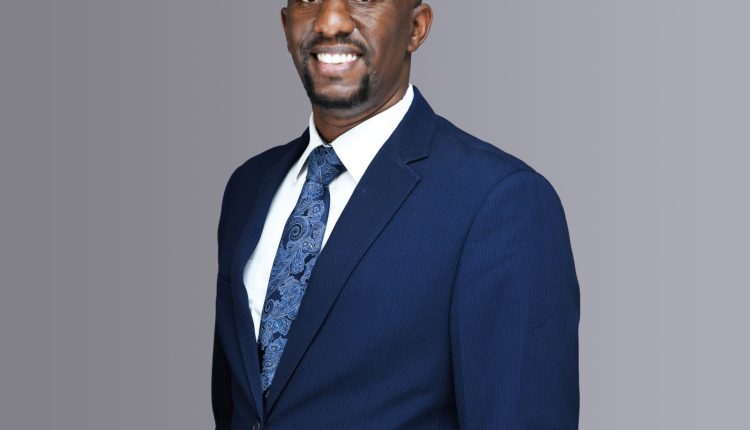 The Commission of Revenue Allocation estimates that the internal revenue potential of counties in Kenya is KES216bn against the average of KES31bn which they net yearly. This essentially means that counties are missing out on an estimated KES185bn in internal revenue collections every year.

This massive gap in revenue for our counties can be blamed on several issues from corruption through to outdated and archaic manual systems and processes and mismanagement. But first, it is important to understand where the line between country and county is drawn from a revenue perspective.

Income tax, value added tax, excise duties and customs duties are revenues that are collected by the national government. At a county level, these revenue streams include property, entertainment, and other sources of revenue where the Parliament has given counties permission to collect those taxes.

Failure to maximise on the counties’ vast revenue potential has forced counties to rely on equitable revenue sent by the National Treasury.  This trend is worrying considering that there have been persistent complaints around simple things like access to medicine in our healthcare facilities.

The support that comes from our national government is simply not enough. The major reason for this comes down to one thing… money. The money that comes to the county government is disbursed late, so we are inundated with complaints from the council of governors, including one recently in which the governors were asking for the government to release the allocation to counties.

The truth is, even though the counties are entitled to KES370bn, which typically arrives late, they could do better to mobilise their internal revenue and reduce reliance on the national government. Inevitably, without proper funding, counties are not able to achieve whatever goals and ambitions they have set out which means that the governors also fail to deliver on their promises to the people.

Among the reasons for failure to collect as much revenue is over reliance on manual revenue collection. Manual systems are prone to abuse and people can easily collect cash which is not reported as part of the Counties’ revenue. Further, manual systems are hard to audit so it not easy to nab unscrupulous county employees.

In addition to automating systems, there is a need for collaboration with the Commission of Revenue Allocation to structurally educate counties and their leaders on proper revenue reporting procedures. Currently, there is a mismatch in how counties categorise and report their revenues.

Separately, we need to have professionals assisting governors to run the counties. Members of the County Executive Committee should bring in their expertise to run a county in the same way we have experts assisting to run reputable listed companies. Not to say that we should not have politically driven appointments but there should be more focus on professionals with some political exposure.

Devolution remains to be the best gift that the new Constitution gave to Kenyans. One can only imagine what counties would do if they only collected revenue at a rate that is near the KES216bn potential.

The revenue potential gap needs to be closed and if we do not do it soon, Kenya as a united and functional spearhead of Africa will be unable to meet its true potential.