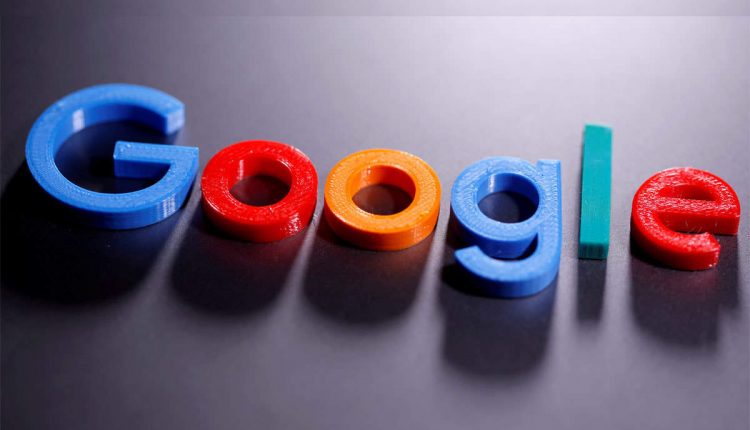 The announcement was made Wednesday evening by Google’s Chief Executive Officer Sundar Pichai during a virtual meeting with President Uhuru Kenyatta on the sidelines of a public discussion on digital transformation in Africa organised by the Corporate Council on Africa (CCA).

CCA is a Washington DC based trade association focusing on strengthening trade and commercial ties between the United States of America and African economies.

In addition to the 10 million dollar package, which includes 3 million to support small businesses, 5 million for Kenyan start ups and 2 million for charity, Mr Pichai announced several other investments lined up by his organization for Kenya.

Mr Pichai said his company will expand its Google for Startups Accelerator program this year by supporting 100,000 businesses and 15,000 developers in Kenya.

In the education sector, the American technology giant will train 29,000 students and 1,800 teachers on remote learning using its Google Classroom platform.

President Kenyatta welcomed the post Covid-19 recovery support from Google and thanked the company for working closely with the Kenyan Government in driving digital transformation across the country in the 13 years of its operations in Kenya.

“Thank you and your team for being very close collaborators with Kenya over the years. We started our journey some almost two decades ago to try and start moving into the digital world.

“You have been a good part of that journey. A journey that has enabled many Kenyans through the use of technology and digitization to access financial services, knowledge and to enhance their business capacities,” the President told Mr Pichai.

He said Kenya’s digital transformation supported by partners such as Google over the years has seen the country rise to become “one of the start up capitals of the African continent.”

During the public discussion moderated by Kenyan international media icon and former CNN journalist Zain Verjee, the President said Kenya is aggressively expanding internet connectivity across the country and investing in skills development to enable young Kenyans to benefit from employment opportunities created by the digital revolution.

The President said his administration is rolling out the Competency Based Curriculum (CBC) to give Science, Technology, Engineering and Mathematics (STEM) subjects the prominence needed to move Kenya from a nation reliant on agriculture to an economy powered by technology.

Moving forward, President Kenyatta said Kenya’s priority is translating the expanding internet connectivity in the country into tangible economic benefits for her people.

He said the country will achieve this ambition by linking the Small and Medium Enterprises (SMEs) with the high potential and expansive global markets.

“True growth in Kenya is going to be led by SMEs and we need to be able to tool them. One area I would like us to work a lot more together is in the area of supporting our SMEs,” the President said.

The Head of State said his administration was keen on expanding market opportunities for Kenyan businesses through the ongoing Free Trade Agreement (FTA) negotiations with the United States of America and other multilateral platforms such as the African Continental Free Trade Area (AfCFTA).

On his part, Mr Pichai said the Covid-19 pandemic had accelerated digital growth in Africa and assured President Kenyatta that Google will continue partnering with African Governments in the delivery of technology solutions.