Inculcating a saving culture in Kenya

The pensions sector presents huge untapped potential, which according to experts, could be harnessed if both the regulator and industry became more proactive 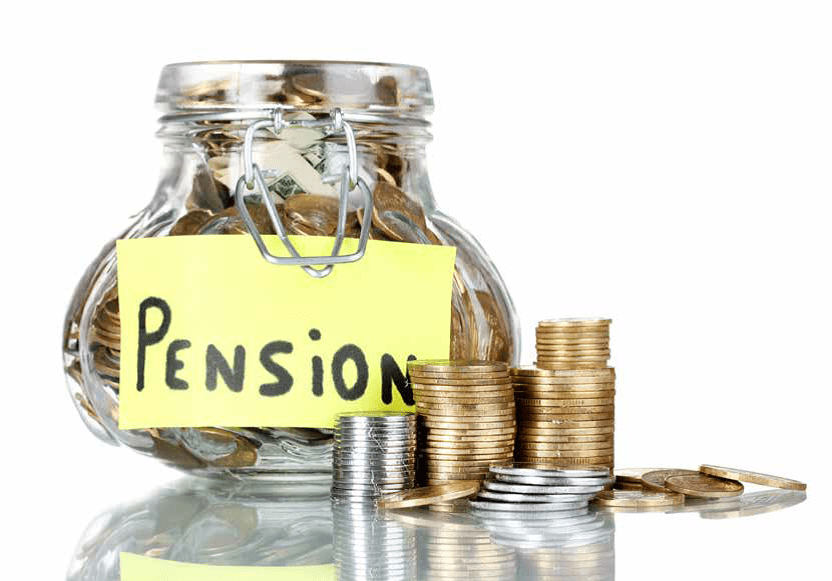 Saving for the future has never been easy. Needs keep popping up every now and then- either you find yourself cash strapped or in an unavoidable emergency.  Our desires often exceed our resources and if we do not have financial discipline, we cannot think about saving.

For decades, Kenya has often been identified as a society with a weak saving culture, with a majority of the population living for the day. This is orchestrated by their dubious spending patterns and habits, which threaten their savings plan and ultimately their retirement plan.

Pension fund managers have in the past few years also raised a red flag, noting that most Kenyans are not saving for their retirement, and are bound to live in extreme poverty during their old age.

According to a 2019 study by pension fund administrator Zamara Group, the coverage of retirement schemes in Kenya has remained relatively low with less than 50 per cent of the formal sector covered and coverage of the much larger informal sector virtually remaining non-existent.

All countries in Africa, including Kenya, face the twin challenge of low pension coverage and poor benefit adequacy. The lack of coverage is caused by the significantly larger size of informal sector employment relative to the formal sector, high levels of unemployment and rural based populations.

However, Kenyans’ level of confidence in their readiness to retire is a topic that is increasingly becoming relevant given the slowly changing socio-economic environment.

According to the latest World Employment and Social Work report published by the International Labor Organization (ILO), 33.2 per cent of Kenya’s working population is actively contributing to a pension scheme, making it the country with the highest number in the region. In Burundi, only 5.6 per cent actively contributes, while in Rwanda it’s 4.5 per cent, Tanzania 3.6 per cent and Uganda 2.6 per cent.

Despite this positive growth in the industry, small and medium enterprises have not fully taken advantage of existing pension arrangements available in the market.

Infotrack Research & Consulting shows that the number of Kenyans with a pension plan has declined to 10 per cent as most respondents intend to rely on investments such as property to cater for their financial needs after retirement.

Releasing the survey, CPF Chief executive, Hosea Kili, said the threat of old-age poverty is growing, meaning that the majority of Kenyans will have to hustle for the rest of their lives to survive and support their lifestyles because they lacked a pension plan.

“Levels of pension savings are poorest among the youngest working age groups meaning that the poverty trap will explode in the next few decades.” The CEO noted.

The study also established that there are low penetration rates for retirement benefits products, reporting an excess of 90 per cent of Kenyans without access to individual pension plans.

Moreover, the nature of the modern workforce is changing dramatically, with far more diversity and less predictability with regards to individual career paths, family, and the form as well as timing of retirement.

In an interview with The East African Business Times, Mr. Fred Waswa, the Managing Director for Octagon Africa, a provider of employee pension’s benefits services, the MD says at least half of the East African working population is actively contributing to a pension scheme.

“This is a promising insight,” he says. “The pension industry is picking up, with Sh. 900 billion assets and we expect it to hit the trillion shilling mark,”

“Due to having few employees, SMEs tend to be disadvantaged when it comes to personalized saving in that the industry regulator, the Retirements Benefits Authority (RBA), has put in place stringent compliance requirements that makes it costly to operate as a standalone scheme with few employees. However, this has been solved by the existence of umbrella and personal pension schemes that favor such organizations,” says Waswa.

Waswa says an educated society is an empowered society: “There is a deficit of skills in pension administration, investment management and pension schemes management,” he adds.

“We need to educate the public to enhance financial literacy, particularly about pension schemes.”

One of the challenges, Waswa says, is that people lack the drive to save. “We don’t have a saving culture, financial literacy in the country is still a challenge; we want more people to know that saving is an important part of investing,” he says.

According to a study by University of Nairobi, the pension industry in Kenya has been characterized by rampant mismanagement and misappropriation of funds which has led to underperformance. The management strategies employed by the Kenyan fund managers have been questioned and therefore been an issue of concern.

These problems arise as a result of limited disclosure and shadowy accounting practices to enable investors evaluate risk.

The sector has also deeply been dented as it has slowly lost the interest from the public. Schemes are seen as largely opaque with many lagging in reporting, leaving pensioners and contributors suffering.

Cases of mismanagement, unremitted funds, and bad and doubtful borrowing by politically-correct individuals or their firms have left some of the schemes on the brink of collapse.

Some rogue employers have also been on the spot for failing to remit statutory contributions of employees.

“A trustee who fails to submit a copy of the audited accounts of the scheme to the chief executive officer by the due date to pay a penalty of Sh100,000 and where the returns remain unsubmitted, the trustee, in addition to the prescribed penalty, shall pay a further fine of Sh1,000 for each day or part thereof during which the return remain un-submitted,” reads the amendment to the Retirement Benefits Act.

“In order to compel employers to remit the pension contributions, I propose to amend the Retirement Benefits Act to enable the Authority intervene against any employers who fails to remit such contributions to the scheme,” said Henry Rotich in a statement.

With these changes, the Retirement Benefits Authority (RBA) will have powers to guard scheme funds, ensuring RBA gets timely returns from schemes for closer monitoring, and action where needed.

Practically no industry from banking to manufacturing remains untouched by the digital revolution, the pension sector sit on similar crossroads.

Thanks to the proliferation of smartphones and other software development tools, insurers have been offered an opportunity to reinvent themselves and stay ahead of the pack while at the same time taking pension and insurance products close to users.

One such insurer seeking to capitalize on this prospective sector is Bluewave Insurance Company. The micro-insurance and pension entity focuses on mid and lower income bracket, in a bid to rove up the market and increase insurance and pensions uptake.

With a robust platform, Adelaide Odhiambo, CEO of Bluewave, says that they design micro -insurance products that work for the local mwananchi, which enables easy, affordable access to insurance.

“Through technology, Bluewave has addressed the most common customer complaints customers have. This include of delayed payment of claims, the tedious paperwork as well as having to walk in to an insurance branch to receive service,” she says.

Digitization has already paid dividends for RBA with its tailored mobile money solution dubbed Mbao Pension Plan growing to surpass all other available pension schemes in less than five years since launch.

Funds raised from pension schemes have similarly grown to take their place in finance with their value surpassing the Ksh. 1 trillion-mark in 2017, according to latest data from the retirement scheme regulator.

Pensioners advice that making the decision to save is a major step towards the goal as well as knowing what proportion of income or allowances to save and where.

The promise to deliver artificial intelligence in Kenya