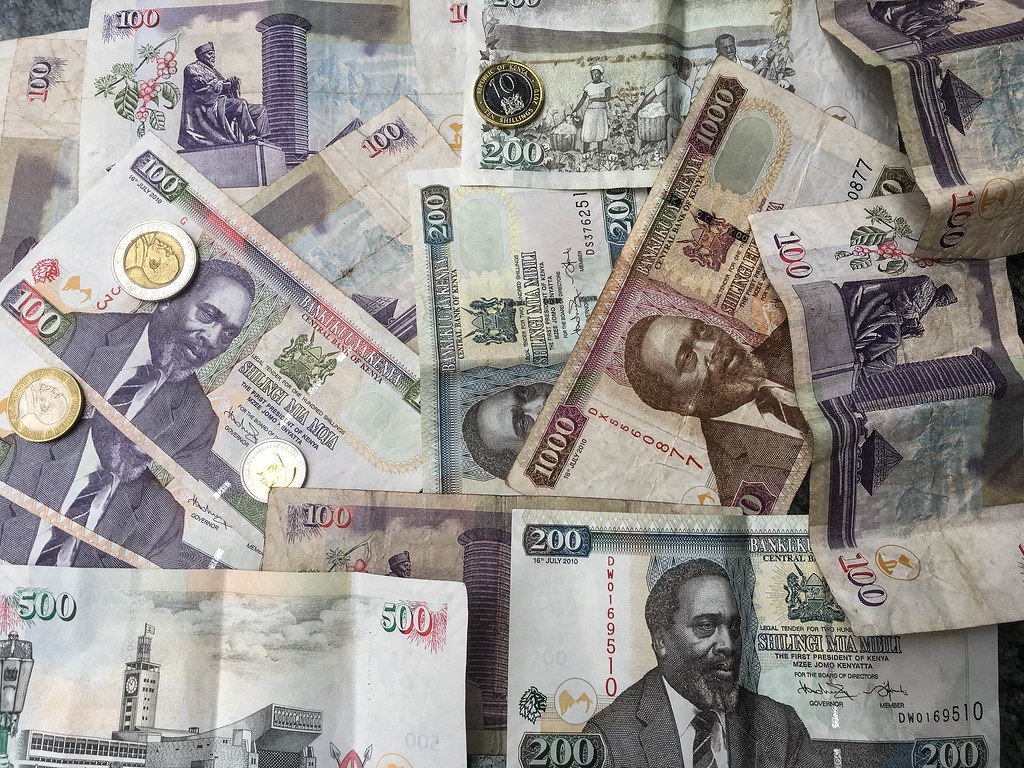 There is a lot of information on financial literacy but very little education on how it affects the lives and quality of people.

This was the key message from the third Financial Literacy and Opportunity Week (Flowk), a two-day event held at the University of Nairobi’s main campus (at the Chandaria Auditorium), between 20th and 21st August, 2019.

“There are different initiatives and interventions on financial literacy and inclusion but probably everyone is doing things on their own, yet it would be helpful if everyone could work together,” says Vincent Kimosop, the Chairperson of Flowk, a convention started in 2017 to focus on financial inclusion and entrepreneurship in the digital age.

The public policy expert reveals during a recent interview with The East African Business Times that the aim of Flowk is to be a collaborative platform for sharing lessons on how the lives of Kenyans can be better built.

But the high costs of these interest rates often lead them to default, which has resulted in efforts to cap them. Commercial banks also feared lending out their funds due to such issues.

In March, owing to the unpopularity of the Banking Act to both lenders and banks, and in particular section 33 (b) of the Act, the High Court declared the legislation unconstitutional but called for Parliamentary intervention to set right the flawed Act within a year.

Digital lending apps have come in to fill the credit gap, with apps like M-Shwari and Kenya Commercial Bank’s (KCB) M-Pesa and Tala.

Credit lent out through such apps has been minimal, at less than 30 per cent, as a 2018 report from the Financial Deepening Sector shows, with 12 per cent likely to have defaulted on their digital loans.

Further to the discussion, it was also mentioned that Kenyans have become unknowledgeable about their assets, such as equities or monies and from which authority to claim them from.

Established in 2011, the Unclaimed Financial Assets Authority (UFAA) was founded as a government institution that would help people and corporates report and trace their lost money.

By establishing UFAA, Kenya has joined other countries such as the United States America, whose state of Florida has the Department of Financial Services responsible for tracking the claims of all the funds that have not been claimed. The Department was able to collect $105 million as of two months ago from the state.

“The authority has been able to conduct two baseline surveys. UFAA estimates that there are assets worth Ksh200billion that have been unclaimed, while Ksh13billion has been recovered by the Authority in the form of cash,” says Kennedy Otieno, a Re-Unification Officer at UFAA.

Data from UFAA shows that claims worth Ksh421million have so far been collected. More compliance audits that could be relevant to those who hold unclaimed assets is further expected to be done, explains Otieno, adding that the Authority has partnered with the Auditor-General to see whether more people can trace their unclaimed assets.