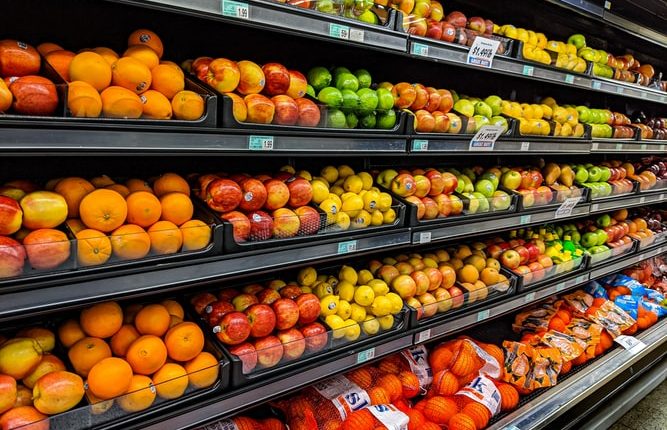 East Africa’s biggest economy Kenya witnessed stability in terms of inflation in the past month.

Data by the Kenya National Bureau of Statistics reveal that the country’s year-on-year inflation in August was unchanged at 4.36 percent from July’s figure.

This is the lowest it has been since November 2019 before the coronavirus pandemic hit the economy.

According to the statistics office, the country’s consumer price index increased by 0.20 percent from 108.35 in July to 108.57 in August.

KNBS has attributed the stability to an ease in the food and non-alcoholic index which decreased by 1.01 percent.

As such, a decrease was recorded in the prices of several food items, among them onions, tomatoes and spinach.

However, the housing, water, electricity, gas and other fuels’ index went up by 1.24 percent.

KNBS says the increase was on the back of an increase in the cost of electricity and kerosene by 0.52 percent and 27.38 percent, respectively.