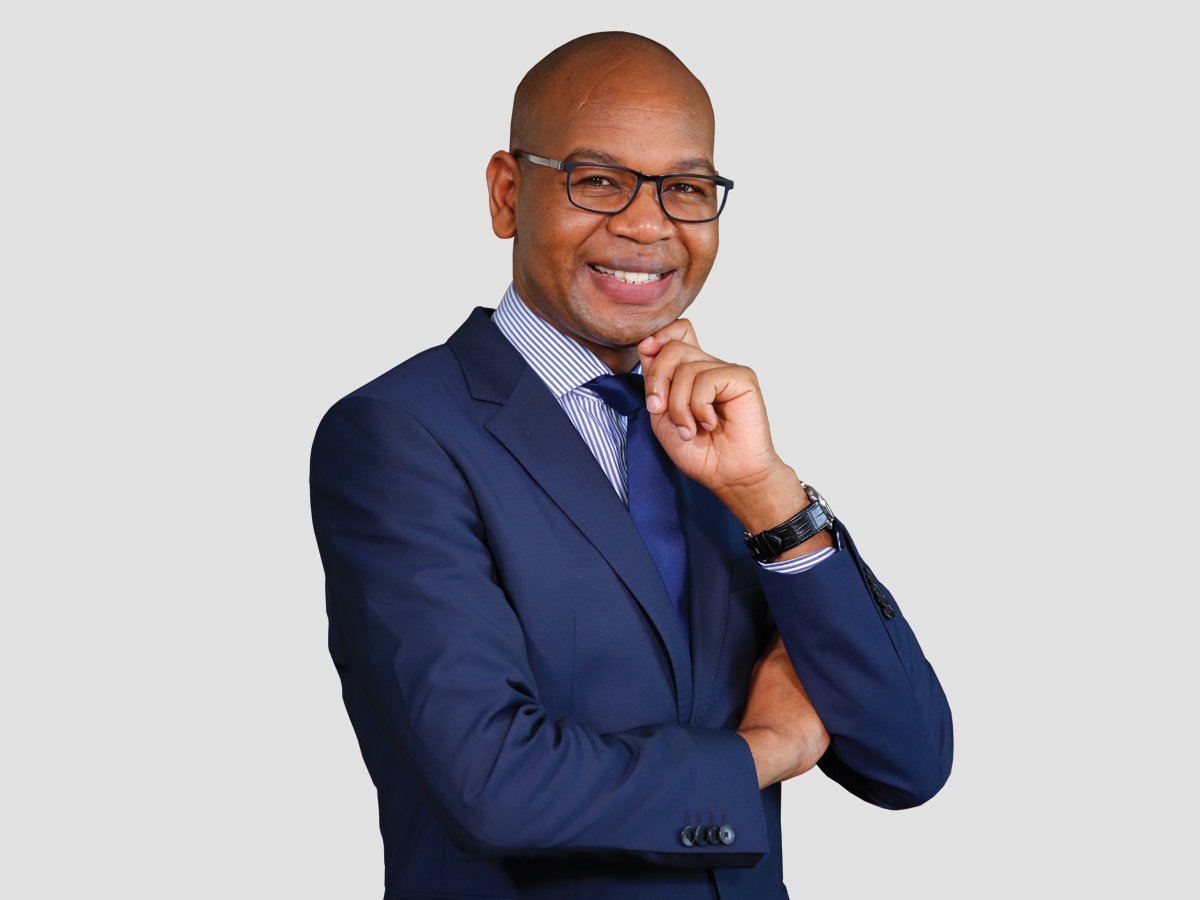 Technology has become a key aspect of what the Kenya Commercial Bank (KCB) has incorporated into its activities, states a statement from the bank.

But, technology should also be centered around the needs of human, further states the Head of the KCB Head of Project Office and Acting Head of Digital Financial Services and Mobile Banking, Mr Alex Kiboe during the ongoing 2019 Singapore Fintech Festival.

“As KCB, our key proposition is to drive operational efficiency with a focus on digital-first and fast, as an integral part of our strategy to help stimulate access to credit and enhance the customer experience across all the markets we operate in,” says the Bank.

He says that the role of KCB is offer products that can adequately meet the needs of its current customers whilst infusing it with technology.

According to KCB, in the 2018 Financial Year, KCB Group moved over Kshs. 54 Billion through the mobile banking platform.

Furthermore, technology has not only enhanced operational efficiency but also changed customer behavior and expectations, with more focus on immediacy.

Still in September, KCB ranked at position 717 in The Banker’s Top 1000 World Banks ranking for 2019, climbing nearly 100 places up, on the back of steady growth & strong balance sheet credentials.

On November 1, National Bank  announced profits before tax of KShs. 675 million shillings for the period ended September 30, 2019, representing a 45 percent growth from a similar period in 2018.

The acquisition of National Bank of Kenya (NBK) is expected to further cement KCB Group PLC’s position in the domestic banking sector and strengthen its ability to access more business flows.

S&P said the Bank is well placed to maintain its revenue stability in the current economic environment, reflecting Kenya’s relatively well-diversified economic base.

Despite a tough operating environment in the countries KCB operates in, the international business (excluding Kenya) posted improved performance. The combined after-tax profit increased by 8 percent to Sh1.3 billion. Other than Uganda, the rest of the four banking subsidiaries returned a profit.

The Group’s balance sheet expanded by 12% to Sh764.3 billion from KShs 684.2 billion, with deposits up by 11% to Sh586.7 billion supported by continued strong growth in personal and transaction accounts and underpinning the Bank’s focus on providing superior customer service.