Single women warm up to affordable homes than single men 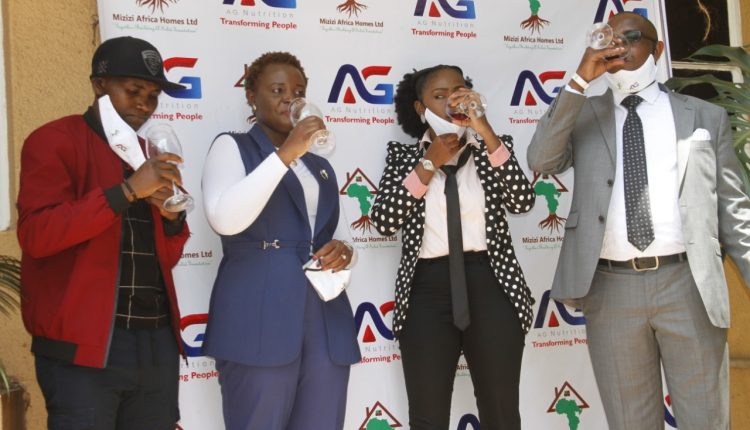 Mizizi Africa Homes has discovered that single women are fast outpacing single men when it comes to homeownership.

Data from the company shows single women own 67 per cent of units in four of its affordable housing projects while single men own less than 10 per cent.

Most of these women are single mothers aged over 30 years mostly with two kids.

“We are increasingly recording more interest in our properties from women. Most single women will tell you they want to create financial security for themselves and they find it in real estate,” said Mizizi Africa Homes Chief Executive Officer, George Mburu.

There is no record of a single man owning any unit over the last one year, while a few units have been taken up by married men with young kids.

Celebrated gospel song bird, Betty Bayo who is also a client said an opportunity presented itself in the form of affordable houses and thought she can do this to secure the future of her children and solve the hustle of settling house rent every month.

“It’s awesome, owning a home as a single woman is all about being comfortable and focused. Securing kids’ future is a priority for every single woman even if they get married later on,” said Bayo.

Kenya’s best female professional boxer, Fatuma Zarika who also owns a unit with Mizizi Africa homes said she needed to keep her family under a roof where she does not incur monthly rent costs and beat the high cost of living in the city.

“We needed somewhere we can have peace of mind. It is a very fulfilling accomplishment that gives you a sense of confidence and security especially after a very long period of suffering,” said Zarika.

Mburu said the statistics reveal the strategic role women play in advancing the affordable housing agenda, fixing housing gaps in the country and their contribution in the built industry.

“As we continue building up information in the industry we begin to understand the level of participation of women in various segments within the construction sector to see which new opportunities we can avail for them within the built environment,” said Mburu.

The developer began the process of deploying big data to its operations earlier in the year to boost efficiency of its operations and offer custom solutions to prospective homeowners.

“With a better understanding of our clients, we find new ways to help serve them even better by introducing new custom and targeted products as well as services that are solution oriented in future,” said Mburu.

Mizizi Africa Homes emerged the best in two national real estate awards in 2019 for transforming the way it engages and offer value to its clientele.

It was ranked as the most improved real estate developer in the use of digital solutions during the third digital tech excellence awards held on December 5, 2019 at the Intercontinental Hotel, Nairobi.

The awards, organized by Digital Events, recognize SMEs and corporates making use of digital solutions to offer services in an efficient and convenient manner and to transform the lives of their clients.

The company was voted the most promising housing developer in the country during the second annual Real Estate Excellence Awards 2019 held in Nairobi.