The truce no one saw coming

After 20 years of conflict, a lasting peace may have been found among two longest warring east African neighbors Ethiopia and Eritrea. The truce which was signed by Ethiopia’s Prime Minister Ahmed Abbiy and his counterpart from Eritrean President, Isaias Afwerki, in Addis Ababa, saw the end of a cold war that claimed over 80,000 lives and saw thousands of families separated.

The two countries, which share a common language and culture, fell apart as they tussled over border town of Badme. The two countries wanted the border town on their side. An international ruling on the matter, awarded the flashpoint town to Eritrea something that did n0t go well with Ethiopia. Until July this year, Ethiopia had declined to endorse the results of the peace agreement signed in 2016 dubbed the Algiers Peace Accord fully.

But it is the decision by the Ethiopian Prime minister to honor the terms of UN brokered peace deal that could see the two companies gain economically. The two countries agreed to open embassies, resuming trade and transport ties.

Ethiopian Airlines started its inaugural flight to Asmara – Eritrea’s capital – on July 18. All holders of Ethiopian and Eritrean passports could travel to each other countries and be granted visa by the respective authorities upon arrival.

Prior to this announcement by Fitsum Arega, Ethiopian Chief of Staff, traveling to and from Eritrea from Ethiopia was challenge. One was forced to use the closest airline that could fly into Asmara. This meant traveling through either Cairo, Khartoum or Nairobi.

Perhaps the game changer is the deal that will allow Ethiopia, a landlocked country to access Eritrea’s red sea port. This move has been seen as a move to reduce Ethiopia’s dependence on Djibouti’s port and gain better access to ports in Sudan, Somalia and Kenya – as well as eventually through Eritrean ports at Assab and Massawa. 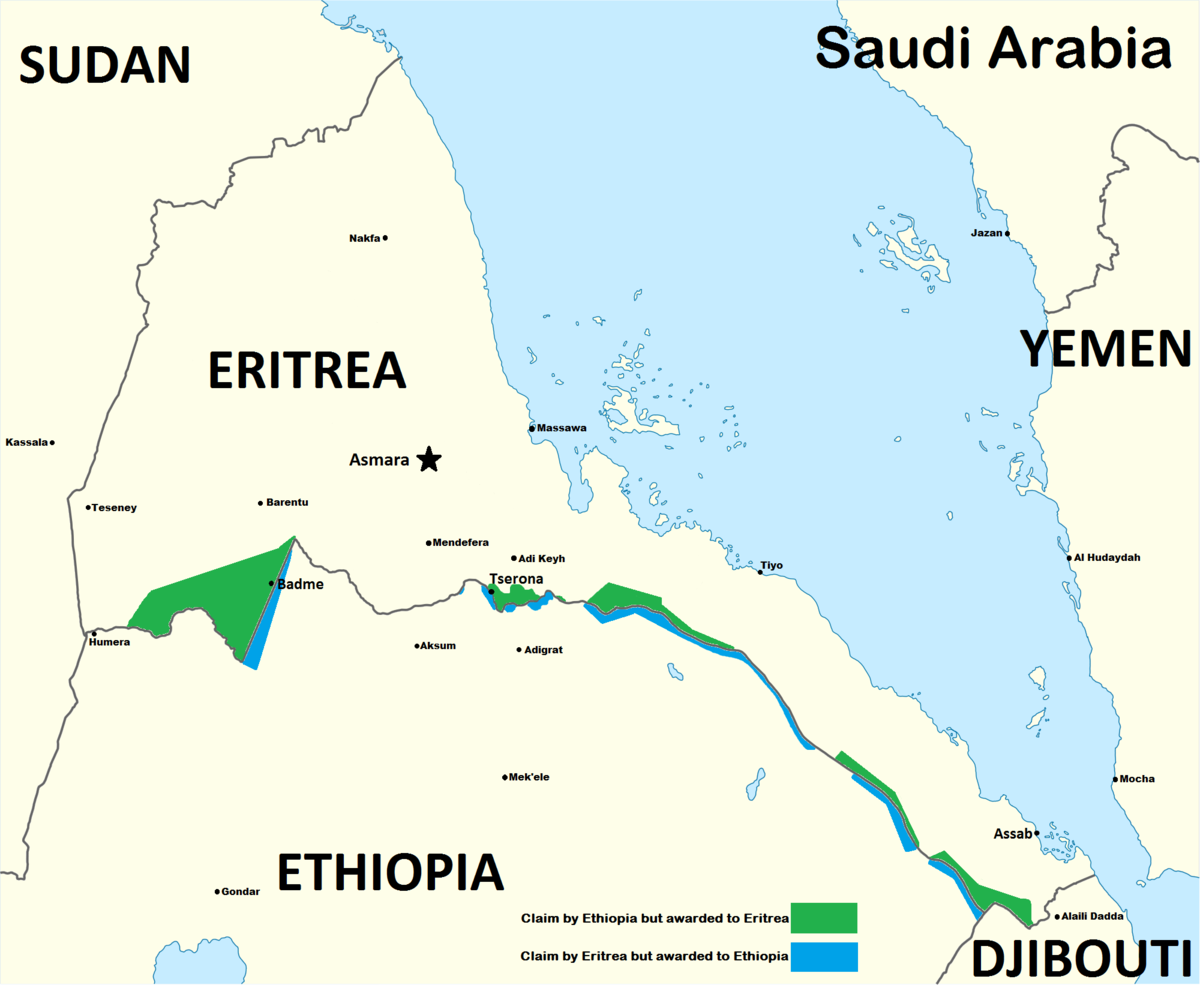 The decision to abide by the peace accord is seen as the biggest win by Abbiy who took over office in April this year, setting off a wave of reforms. Other changes that he has initiated include freeing of journalists and opposition figures from prison, opening up the state-run economy and unblocking hundreds of websites after years of anti-government protests demanding more freedoms.

In a statement on Ethiopia’s ministry of Information website, Ethiopia’s government spokesperson Ahmed Shide said the unfolding developments will not only benefit the people of the two countries but the entire Horn of Africa region.

“Aspiring to normalize relations with Eritrea is part of the government’s push to increase regional integration in transport infrastructure,” said Jordan Anderson, an Analyst at HIS in an online interview with Defense Post.

Eritrea and Ethiopia are among Africa’s poorest nations, but while Ethiopia has seen its economy grow by double-digit figures in recent years, Eritrea has stagnated. Analysts believe normalizing ties would benefit both countries.

Eritrean industries could service the growing markets of its much larger and more populous southern neighbor. Ethiopia will also have the benefit of accessing the underdeveloped Eritrean market. Analysts also argue that settling the dispute with Ethiopia could also spur foreign investors to consider Eritrea, without the fear of attracting Addis Ababa’s wrath.

With the new deal in place, Eritrea is also expected to rejoin the Eastern Africa regional trading bloc. Eritrea left the bloc over ten years ago after it accused the bloc with siding with and serving Ethiopia’s interests.

UN Secretary General Antonio Gutierrez was also quoted saying that the imposed sanctions against Eritrea “will naturally become obsolete” in the wake of normalized relations between the two countries.