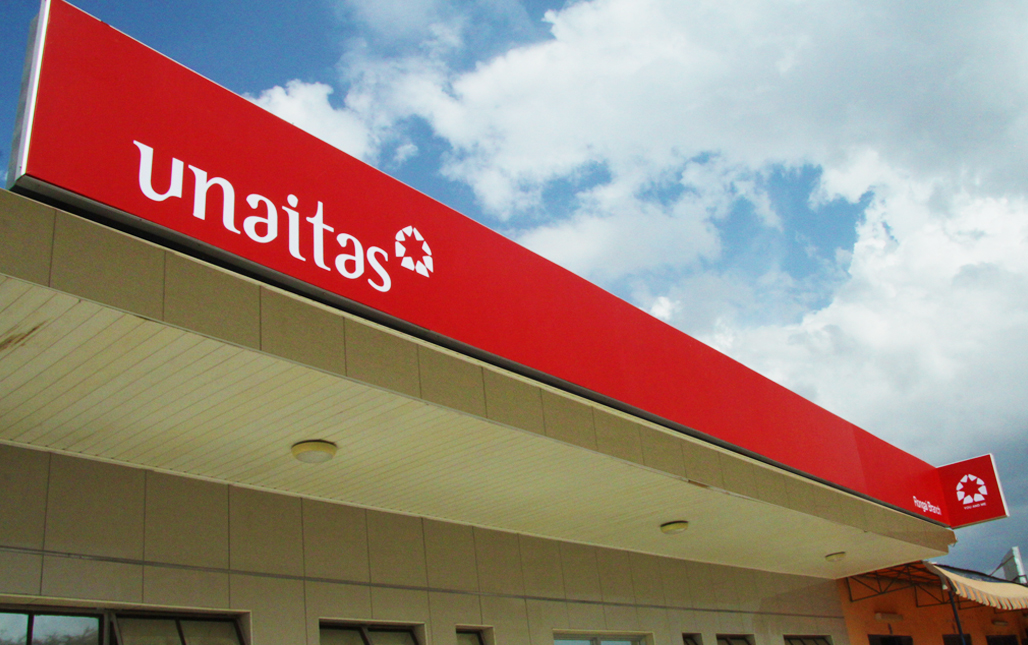 Financial service provider, Unaitas Sacco has recorded a Ksh 267.8 million profit for the 2016 financial year, buoyed by cautious approach to lending and provisioning of loan losses in light of the tough lending environment.

The Sacco also announced an increase in its asset base standing at Ksh10.7 billion in assets as at the end of 2016.

On the other hand, member’s deposits increased by 20 per cent to stand at Ksh6.46 billion from Ksh5.38 billion over the same period.

During the same year, the lender invested heavily on a robust ICT infrastructure that is likely to propel it to profits, as it is envisage increasing business efficiency.

The Sacco said, in a statement that the strategic approach to improve the quality of the loan book resulted in slower disbursement of credit to members as well as providing for higher levels of provisioning, which was done to reflect the state of the general economy that was challenging in 2016.

“As a responsible and sustainable business we decided to improve the quality of our loan book and this had an impact on our profitability. Going forward we intend to maintain this strategy that focuses on loan book quality, increasing non-funded income and cost management,” said Unaitas Chairman Joseph Kabugu

Kabugu added that Unaitas plans to marshal more deposits and grow its membership through branch expansion and marketing campaigns that will attract a wider and diverse membership base.

Unaitas plans to open at least 7 new branches across the country and the management has already identified Meru, Kisii, Kisumu, Eldoret and Embu which are expected to boost membership and deposit mobilization.

The Board has additionally decided to roll out agency banking as a means of further increasing accessibility of financial services and convenience to our members.

Unaitas will additionally carry out marketing initiatives such as the popular “Top Chama Show” in 2017, which is meant to attract a more diverse and younger membership base.

Kabugu noted that these initiatives will support Unaitas’ performance in 2017, a year that is expected to be a challenging due to uncertainties in the economic environment.

The Board has recommended a dividend of Ksh192 million for the year which represents 7 per cent of investment shares.

Are Tanzanian Doctors Good For Kenya? Yes, But Only Without The Politics

Paxful’s List of 10 Women in Africa in Blockchain and…