What’s next for 4G Network? 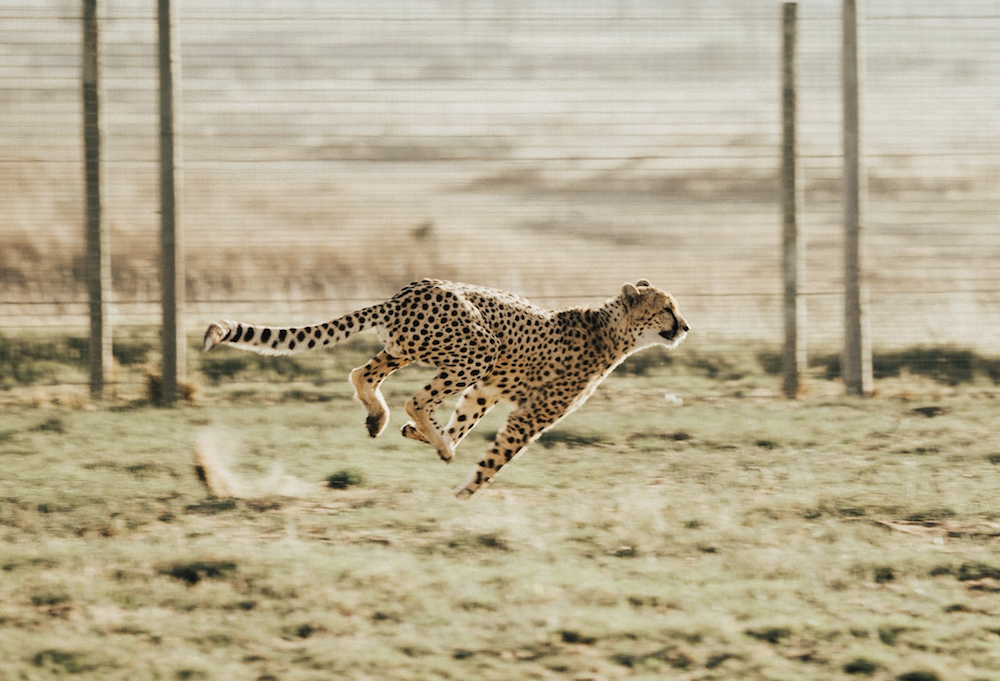 There is an ongoing trend. Generational shift to mobile broadband networks is gaining momentum. This is driven by improved coverage of higher speed networks, affordable data tariffs and availability and affordability of smartphones.

The African 4G subscriber base has been doubling every year and operators are reporting double-digit traffic growth numbers. By the end of 2018, Rwanda had joined an elite league of countries that have managed to connect a large majority of their populations to a 4G LTE network.

According to a new Report by GSMA, ‘The Mobile Economy: Sub-Saharan Africa 2017’ The rapid migration to 4G remained a key feature in 2016, with 4G connections increasing 55 per cent to 1.7 billion. The proportion of 4G connections worldwide forecast to almost double between 2016 and 2020 from 23 per cent to 41 per cent. As a result, by 2020, 2G will no longer be the dominant technology in terms of connections.

The report further shows that investments made by Mobile Operators LTE network rollouts have been instrumental in driving the surge in 4G adoption. As of 2016, 580 LTE networks had been deployed in 188 countries.

Developing nations accounted for three-quarters of the new network launched in 2016 and now represents just under half of the total LTE networks, up from one quarter in 2012.

With 95 per cent 4G network coverage, Rwanda distinctively and impressively stands out, not in Africa, but also among far more developed global counterparts.

But even as the world prepares for the deployment of 5G beginning 2020, in Sub-Saharan Africa, with the exclusion of just a handful of countries such as Rwanda, the spread of 4G network is only just picking up.

In Rwanda, as experts point out, the fast spread of 4G, over just five years, was possible due to the strategic alliance between the Rwandese government and KtRn, a Korean 4G infrastructure wholesaler.

But while the Rwandese government has fostered an environment that has allowed the fast expansion of 4G services across the country, in most other countries in the region, the same does not necessarily hold.

But, why is Africa falling behind on 4G?

This, according to Xalam Analytics research – a digital research economics group, as the rest of the world moves to 5G, making 4G work for most has become Africa’s next biggest broadband challenge because of terrible spectrum economics.

“4G spectrum allocation has been prolific in financial terms. But it has also been late, dysfunctional, and borderline disastrous for overall 4G market growth. Lower (and more cost-effective) 4G bands are either not available or not clean enough for use. Companies with capital do not have the spectrum. Those with the spectrum do not have the capital,” the report reads.

While nearly 78 per cent of African countries offered 4G services by the end of 2018, East African telecommunication companies have generally been slow at expanding the coverage of 4G across the region, in part due to what expert’s term as regulatory hindrances.

These regulations, which are often deemed by operators to be too strict, range broadly from matters such as licensing restrictions to strict rules on registration of sim cards, which, in turn, lower the number of mobile network subscribers.

In Kenya, Airtel, Kenya’s second-largest telecommunications company after Safaricom, was only able to roll out 4G internet to other Kenyan towns in October 2018, after paying a Ksh 2.5 billion licensing fee, which the operator faulted as being too high.

Telkom, another one of Kenya’s telcos, also just recently expanded its 4G coverage to Nairobi outskirts, although towns far from the capital, such as Kisumu and Eldoret are not covered by the 4G network.

Nevertheless, despite the slow growth of 4G services in Eastern Africa, experts say there is immense promise moving forward.

According to Rafiah Ibrahim, the Head of Ericsson in the Middle East and Africa, the first 5G subscriptions in Africa are not expected until 2020, when the new generation system rolls out.

Ibrahim thinks the growth of 4G subscriptions in Sub-Saharan is a big opportunity for telcos, one he says will enable mobile operators in the region to significantly grow their revenue streams.

The proliferation of smartphones and other advanced devices connected to increasingly higher speed networks both 3G and 4G continues to drive the use of data-intensive applications, including video and music streaming, browsing and file downloads.

This surge in mobile data traffic means that volumes are expected to grow at a CAGR of 47 per cent between 2016 and 2020 to reach almost 40 EB per month by 2020, according to Ericsson.

Analysts also note that there are real advantages to be gained through the expansion of 4G network coverage, particularly with regard to connecting the continent to the outside in digital and financial aspects.

These developments could definitely be a big boost for several African countries, particularly those that were yet to launch 4G services by the end of 2018, including Mozambique, Burkina Faso, Eritrea and the seven other nations on the list.

Even as African countries continuously expand their 4G coverage, attention is also increasingly centring on the speeds of the 4G networks provided by operators. According to research by OpenSignal, for most countries in Sub-Saharan Africa, with the exception of South Africa, Kenya and Ivory Coast, 4G internet speeds remain painfully slow.

Given the ever-competitive nature of the telecommunications industry, it is likely that this year, African operators are not just going to focus on expanding the coverage of their 4G services but also guaranteeing reliability and higher speeds of the networks.

How I started a cleaning business

Developing the next generation of Rwandan techpreneurs