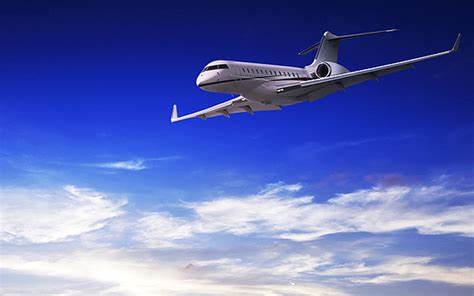 Despite the recent surge in Covid19 infection worldwide, African Airlines Association (AFRAA) has announced an increase in African airlines’ capacity.

The Airline Association has projected a 67.3 per cent increase in passenger volume compared to 2019, this with a traffic spike of 56 per cent.

The association also reports that flights in the domestic market remained bullish with the biggest share for both capacity and actual passenger carried.

This comes just as the number of cases has been reported to be11.7 million in Africa. The recovery rate is 98.5 per cent worldwide compared to 97.7 in Africa following lifting of restrictions on covid lockdowns.

The Intra-African connectivity reached 72 per cent of the pre-covid level in February. It is estimated to increase to 75 per cent in March because of easing of anti-covid19 restrictions in several African countries.

In Algeria, connectivity increased due to the reopening of many destinations particularly to West Africa.

Ethiopian airlines, Royal Air Maroc and EgyptAir are among airlines that opened new routes to African destinations in the reporting period.

However, with the relaxation of lockdown and Covid-19 restrictions in many countries, traffic is set to rise. Airline revenues remained low with many operators battling with cash-flow issues.

To add insult to injury, the conflict between Russia and Ukraine has triggered jet fuel price increases globally. In Africa, the jet fuel price hike is worrying and has the potential to slow down the travel recovery.

Platts estimates that the total impact of the price increases on the overall jet fuel bill will reach $86.3 billion based on an estimated average price of $115 per barrel.

In spite of encouraging vaccination, AFRAA has announced that States should not impose mandatory vaccination as a pre-entry and exit requirement for travel until satisfactory access to vaccines and reasonable vaccination coverage is attained.