Counties to Get Additional Sh50bn in FY21/22 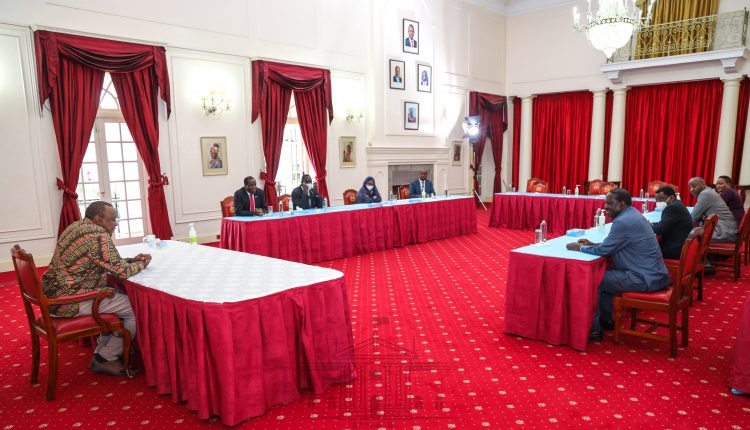 The meeting, which was attended by former Prime Minister Raila Odinga and Chairman of the Council of Governors Wycliffe Oparanya, resolved that depending on the financial performance of the economy, the Government will, in the next Financial Year (2021/22), endeavor to allocate an additional Sh50 billion to Counties as part of efforts to strengthen devolution.

With this undertaking, the President urged Senators to urgently resolve the revenue sharing stalemate at the Senate so as to avoid disruption of service delivery in the Counties.