Drought, cause of rise of inflation rate to 4.3pc 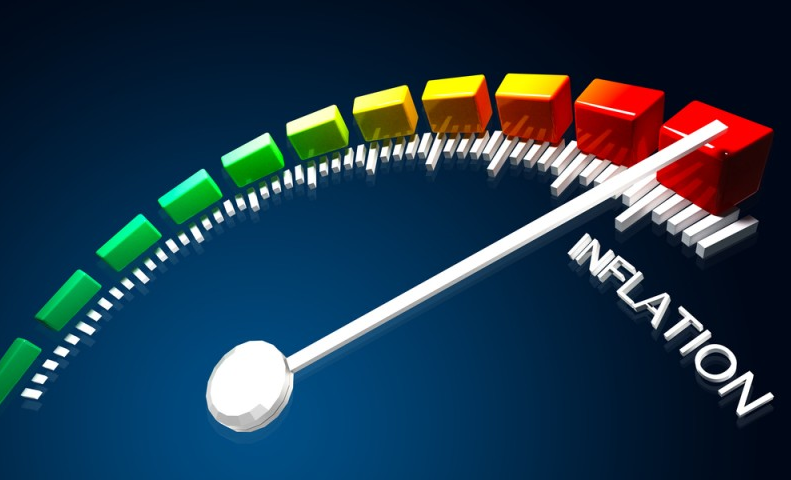 Inflation figures rose marginally in March following an increase in the price of basic food commodities driven by the ongoing drought in the country, putting a strain on household budgets.

According to Kenya National Bureau of Statistics (KNBS) data released yesterday, the country’s inflation for the month of March crept up by 1.6 per cent to settle at 4.35 per cent.

“Between February and March 2019, the food and non-alcoholic drinks index increased by 3.3per cent,” explained the statistics agency in a statement.

“This increase was mainly due to the prevailing drought conditions causing the costs of some foodstuffs to be higher compared to February 2019.”

Tomatoes, registered one of the largest price hikes, with a kilo retailing at Sh90 during the month, a nine per cent rise from Sh82.4 in February.