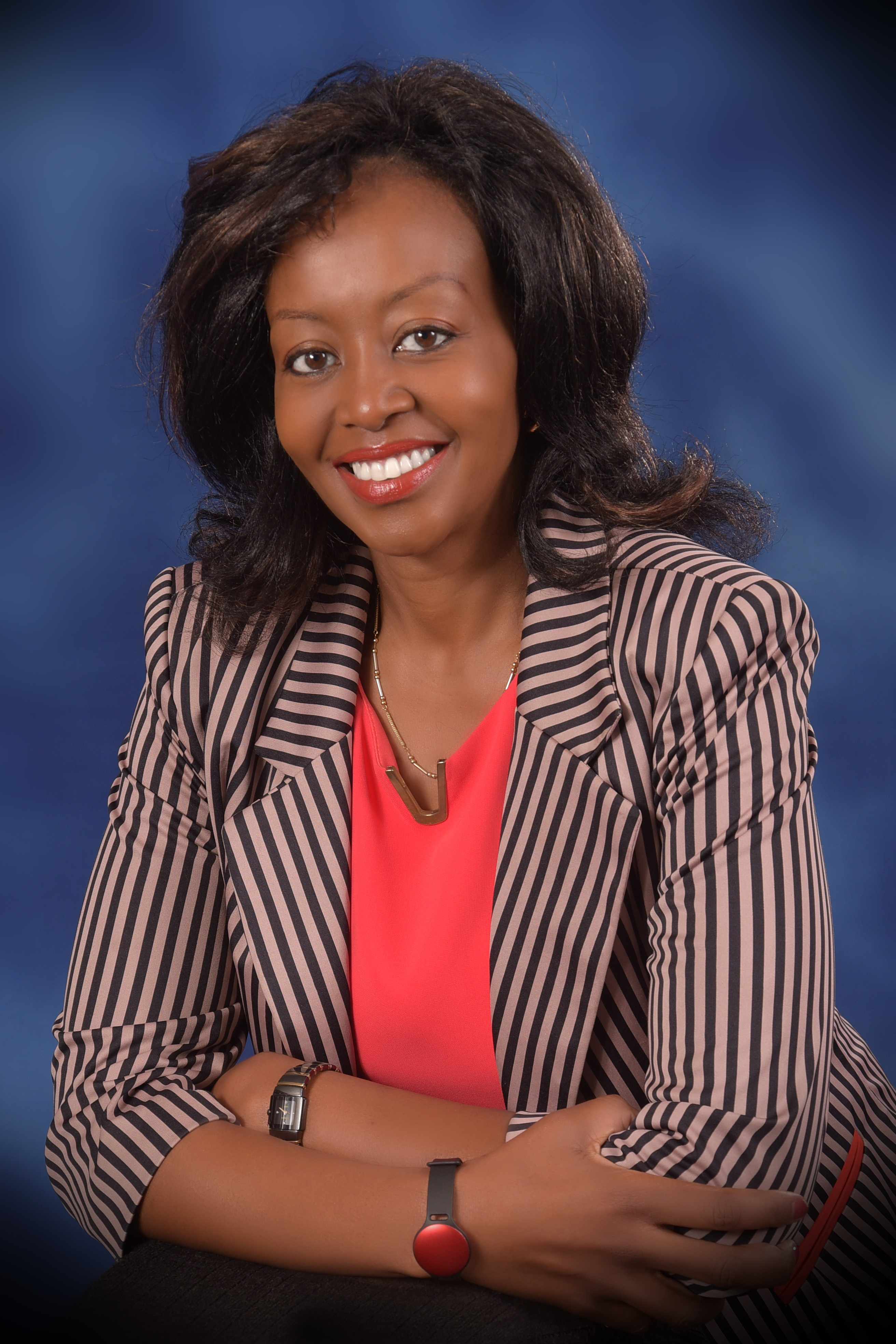 Kenya Association of Manufacturers (KAM) Chairperson Flora Mutahi has been elected as the Vice Chairperson of the Common Market of Eastern and Southern Africa (COMESA) Business Council.

COMESA Business Council (CBC), whose key role is to provide a platform for advocacy in the development and progress of the private sector in respective economies, had its election last week in Zambia to pick a team to drive the institution for the next two years.

Mutahi ,who is also the CEO and Founder of Melvin’s Tea, has said that she is privileged to have been elected to assist the region grow its economies adding  that in her new position, she will focus on increasing integration within the region, particularly through breaking trade barriers.

“Increased integration will lead to a competitive region in terms of business. It is concerning to see that inter-Africa trade is only at 2 per cent whereas other regions like Asia and Europe gain millions from inter-regional trade.We will use a new plan this coming year, which will include the review of previous achievements and strategize for deeper integration. My aim is to drive increased movement of persons and goods and services within the region to spur growth and innovation for our markets to compete globally” she said.

Sanlam Kenya Beefs Up Check Off Option For Local Firms