Kenya improves in the Ease of Doing Business ranking 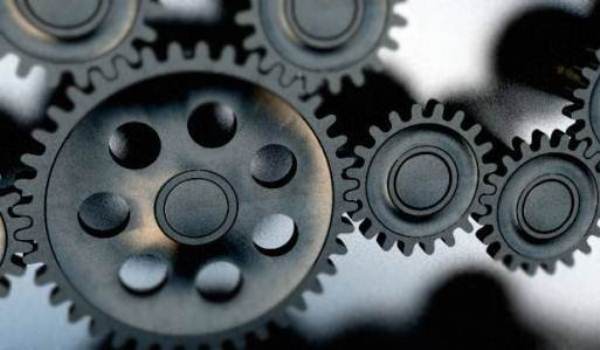 how to buy Pregabalin from canada By Bonface Otieno Kanyamwaya

Kenya has moved up 16 places in the World Bank’s ease of doing business ranking. Kenya is ranked position 92 from position out of 189 countries making it the third most improved economy.

This is also the first time in seven years Kenya has appeared among the top 100since  2009, when it was ranked position 82.

The report, titled ‘Equal Opportunities for All,’ shows Kenya’s improvement was largely helped by implementation of regulatory reforms in resolving solvency, starting a business, protecting minority investors and getting electricity. The country also performed well in dealing with construction permits, trading across borders and registering property.

According to the report titled ‘Equal Opportunities for All’, the period taken for business to be connected to electricity has reduced 110 days down from 145 last year while the country improved to position 28 in ease of accessing credit from 116 last year.

On the other hand, property registration now takes 61 days from 72 last year.

“This is a marathon and we will not be complacent until we attain position 50 by 2020,” said Industrialization Cabinet Secretary Adan Mohammed while welcoming the result of the report.

“While we celebrate this significant progress, the work has just begun and our goal is to be among the top 50 destinations globally in doing business,” said Deputy President William Ruto while gracing the report’s release in Nairobi.

The index which measured 190 economies worldwide ranked New Zealand the best overall. Singapore slipped to second in the report after topping the ranking for a decade. Macedonia, which placed 92nd a decade ago, improved two spots from a year earlier to position 10.

Closer home, Rwanda ranked 56 from last year’s 59-maintaining the title of second best country in Africa after Mauritius which is ranked 49th the easiest place to start a business in the region. Uganda ranked at position 115 from last year’s 122, while Tanzania moved to position 132 from 144 last year.

Troubled by civil strife, Burundi ranked at 157. South Sudan, another East African country dogged by incessant conflict, was ranked at 186, four places short of being the worst performing country in the world. At 190, Somalia which is still suffering in war, terrorism and fledging government is ranked as the worst country to start a business in the world.