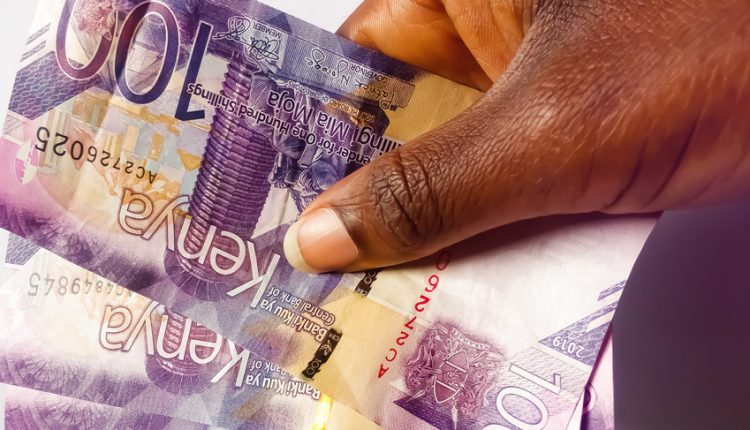 A Standard Chartered survey has shown  that Covid-19 is significantly impacting personal finances globally, with one-third (65% in Kenya) already earning less and more than half expecting the pandemic to further affect their income and  employment. Yet young people (18-34) and those in emerging markets are the most confident in their skills and prepared to work hardest to realise opportunities in a post Covid-19 world.

The study of 12,000 adults across twelve markets – Hong Kong, Taiwan, Mainland China, Singapore, Indonesia, Malaysia, India, UAE, Kenya, Pakistan, the UK and the US – offers insights into their financial wellbeing and employment outlook in these challenging times  and how banks can play a role in helping them manage their money.

It reveals a stark contrast globally, between the financial reality that people face and their confidence in the future. This can be explained by willingness – particularly among young people and those in emerging markets – to work harder, take steps to adapt income streams and gain new skills if they can, in order to earn more.

According to Edith Chumba,  head of retail banking, Kenya and East Africa: “Kenyans have been particularly hard hit financially, with respondents reporting the highest levels of increased borrowing of any market surveyed (63%), while 72% have reduced their levels of saving. Yet Kenyans were among the most confident and willing to adapt: 89% believe they have the skills to thrive in a more digital, post-Covid-19 world; 93% would set up a second income stream, while 87% would retrain or learn a new skill.”

With many people  graduating or leaving school in the midst of a global recession, younger generations are even more willing, or able, to adapt to the current circumstances. 75% of 25 to 34-year-olds globally (95% in Kenya – the highest surveyed) would set up a second income stream and 72% of all 18 to 44-year-olds (88% for this age range in Kenya) would gain new skills  compared to 37% of those aged 55 and over (60% in Kenya).

“Kenya was also the most entrepreneurial nation with 85% considering starting a new business to increase their earnings in the next six months. Kenya’s millennials and generation Z are also much more likely than their global peers to respond to the crisis by starting a new business; 87% of those aged 18 to 44 years  would consider doing so in the next six months, compared to 52% globally’ added Ms Chumba.

Around the world, the level of flexibility, adaptability and entrepreneurialism tends to decrease with age, along with confidence, despite – or perhaps because – older generations are more established in their careers. The divide is even more stark when comparing developed and developing markets. Those in established global economies are not only less confident that they have the digital skills needed to thrive amidst the downturn, they are also less willing to adapt and take steps to increase their income.