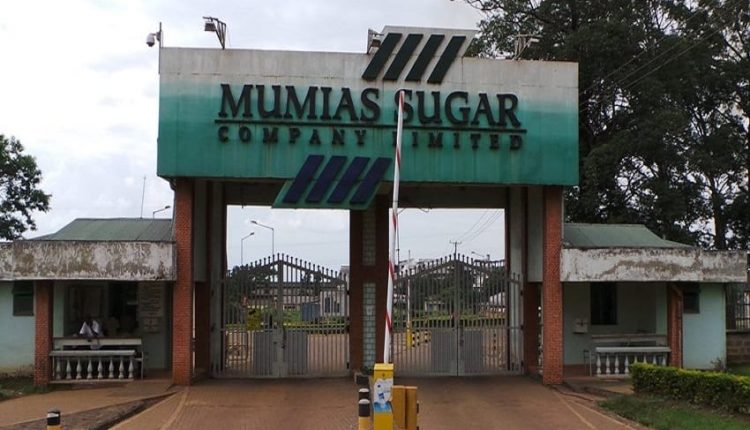 The much-awaited public bidding for Mumias Sugar company, which is under receivership managed by PV R Rao was held on October 6th, 2021 at 3 p.m. at Movenpick Hotel in Westlands in Nairobi.

A total of 8 bidders submitted their bids in a public effort to lease the troubled sugar factory, with the top three bidders offering more than Kshs. 10 billion for the factory’s leasing.

A Mauritius based company Sucrie Des Mascarelgnes Ltd also participated but did not disclose the value of its bid.

The receiver-manager PV R Rao had earlier in the year testified in the Senate and promised to conduct a transparent bidding process for the troubled miller’s intended to lease.

The bid announcement exercise marked the first step in the bidding process and the receiver-manager is yet to inform of the next steps after announcing the bids.