Nakumatt Smart Points to earn you a Reusable Bag 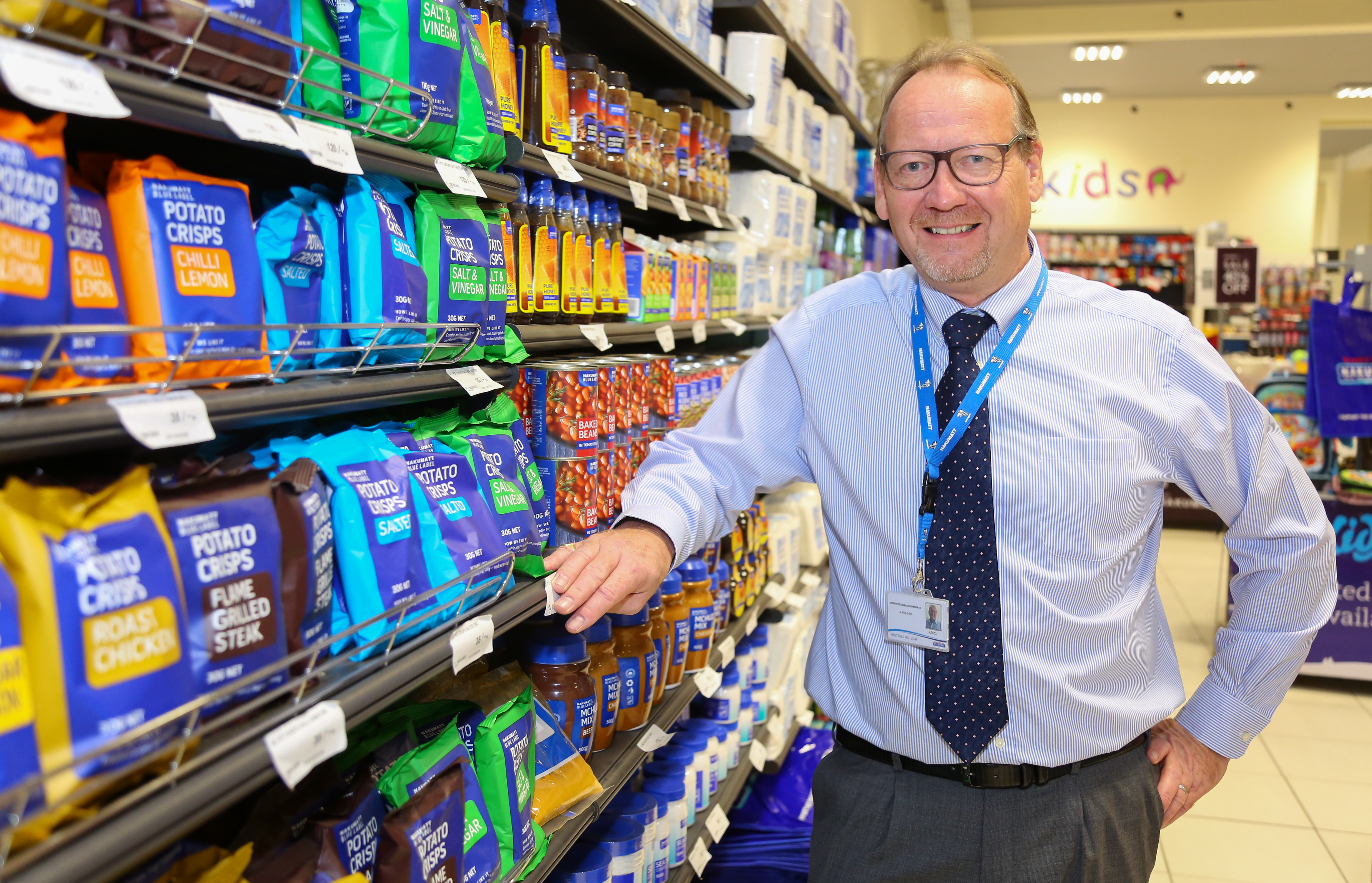 Commencing this weekend, Nakumatt shoppers holding the firm’s loyalty card will be afforded an opportunity to redeem their accrued smart points in exchange of the eco-friendly reusable bags.

Speaking when he confirmed the launch of the campaign, the retailer’s Chief Marketing Officer Mr. Andrew Dixon said the programme will be undertaken as part of the Nakumatt Think Green, Go Blue behavioural change initiative.

The initiative seeks to reduce the consumption and dispensing of plastic carry bags across the Nakumatt network by encouraging the voluntary use of reusable bags, used cartons and bales to pack shopping items.

The Nakumatt Think Green, Go Blue initiative, Dixon said, is founded on global studies that confirm that plastics consumption and dispensing in the retail environment can be sustainably managed through a Reduce, Reuse and Recycle culture.

The roll out of a consumer focused campaign such as the Nakumatt Think Green, Go Blue initiative, he noted, remains the most effective avenue to encourage plastics and electronics waste reduction through a behavioural change campaign.

“Affording all Nakumatt Global Card holders the opportunity to redeem their accrued smart points for reusable bags provides a good platform to accelerate the campaign to foster a reusable bags culture,” Dixon said, adding that, “At Nakumatt, we believe that the plastics and electronics waste environmental conservation challenge, can only be won through an integrated, focused and sustainable approach such as the ambitious Nakumatt Think Green; Go Blue campaign which is geared at sensitizing end users.”

The adoption of reusable bags usage is expected to significantly cut down on the consumption of plastic carry bags in the formal retail environment.

The move is also expected to set the pace for the proposed phase out of disposable plastic carry bags.

Why Kenyan budget was read two months in advance