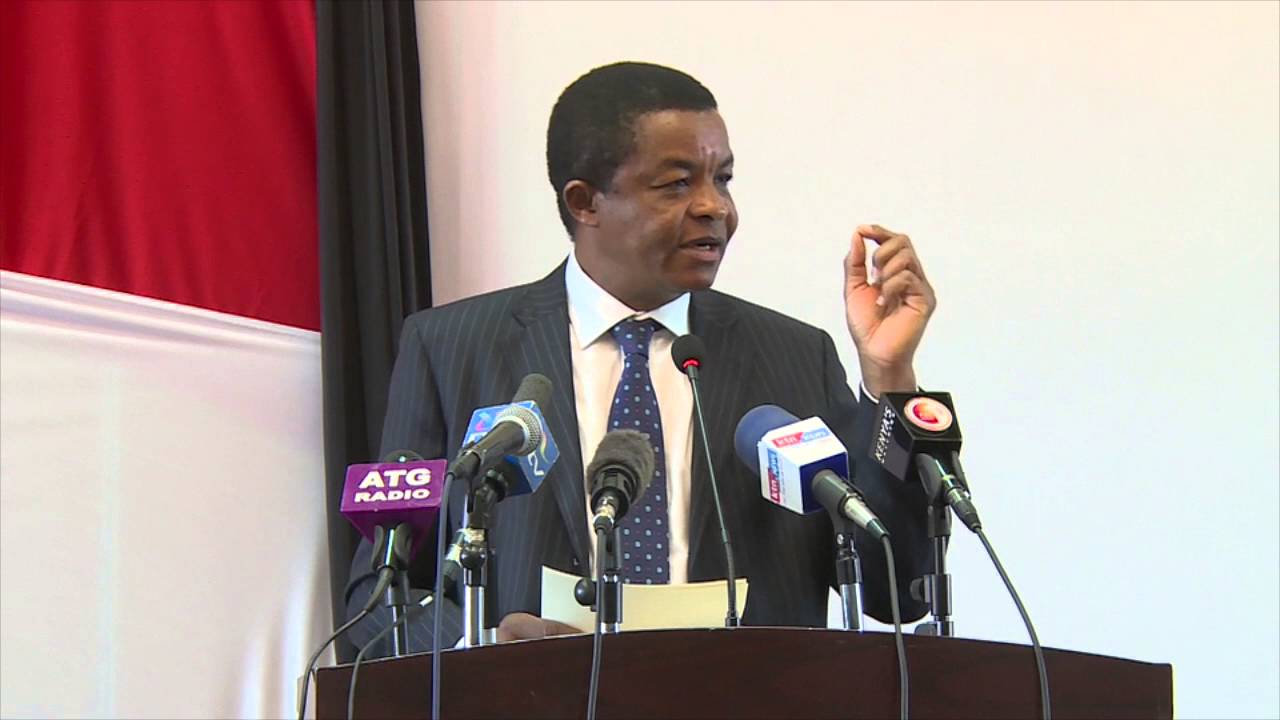 If you have not been up to speed with your taxes, hoping you will never get caught, then you better start remitting whatever you owe or face the new law.

Following the gazettement of the Tax Procedures Act 2015 by the National Assembly early this year, the Kenya Revenue Authority (KRA), was granted power to audit, investigate and punish tax offenders.

The new tough law was enacted toharmonise and consolidate procedural rules for the administration of tax laws while at the same time attempting to seal loopholes in the tax regime.

Key provisions under this law include tax registration and deregistration; appointment of tax representatives and tax agents; statute of limitations; introduction of public and private rulings for the Income Tax Act;collection and recovery of taxes; use of tax overpayments in settlement of other tax obligations;reduction of interest rate for late payment of tax; use of information technology to make payments, file taxes, serve notices and records; and most notably, higher penalties for tax offenders.

Failure to keep your tax documents will earn you a fine of KSh100,000(US$978) or 10 percent of the tax payable to which the document relates to.

Other fines include failure to comply with electronic tax systems, which will cost you KSh100, 000 (US$978), and tax avoidance which will double the amount of tax in fine.

The taxpayer’s tax representative Act has provided different categories of persons who may act as tax representatives for another person. Further, the Act provides that the tax representative of a taxpayer will be responsible for performing any duty or obligation imposed by a tax law on the taxpayer, including the submission of returns and the payment of tax. This, KRA notes, will facilitate compliance with tax laws, especially for non-resident taxpayers who do not have a physical presence in Kenya.

However, the tax representative faces significant tax exposure for non-compliance by his or her principal.

Far from tightening the tax law, the government has gone ahead to sign a global tax deal that is expected to help in a crackdown on multinationals and individuals that have been avoiding or attempting to dodge taxes.

A number of culprits, including some of the authority’s officials accused of conspiracy, have been caught in ongoing efforts to crack down on tax evaders.

KRA recently arraigned in court six of more than 20 suspected tax evaders. Four KRA workers were among those who appeared atthe Milimani courts in Nairobi.

More culprits are expected before the court.

Grace Wandera, the authority’sspokesperson, confirms that as part of the ongoing investigations, the taxman is pushing for the prosecution of other clearing and forwarding agents, importers and KRA staff suspected to have colluded in the vice.

So far five clearing and forwarding agencies involved in tax evasion have been suspended from acting as KRA customs agents and will be charged with knowingly and fraudulently conspiring to evade payment of import duty.

The authority has also integrated a proactive security intelligence capability to ensure that there will be no unauthorised data access and manipulation.

Going by the Tax Justice Network-Africa (TJN-A) 2015 report, the country loses up to KSh600 billion (US$5.96 billion) annually through tax evasion.

KRA missed its half-year revenue collection targets by KSh47.6 billion (US$464.11 million), according to a draft budget policy statement by the Treasury.

Early last year, KRA embarked on the development of a web-based platform that will enable anyone to secretly report tax cheats for a reward. Anonymous reporting of tax swindlers has been part of the authority’s battle against unreported income and diversion of taxable goods offences.

Through the web-based Intelligence Gathering System (IGS), the taxman will rewardwhistleblowerswith three percent of the recovered funds up to a maximum of KSh2 million.

KRA plans to integrate the IGS with the databases of its major taxpayers to facilitate rapid retrieval of tax records immediately a tax offence is reported.

The system will accept and archive telephone call-ins and also allow whistleblowers submit photos and videos as supporting evidence.

Greed and bribes to blame for ‘killer buildings’