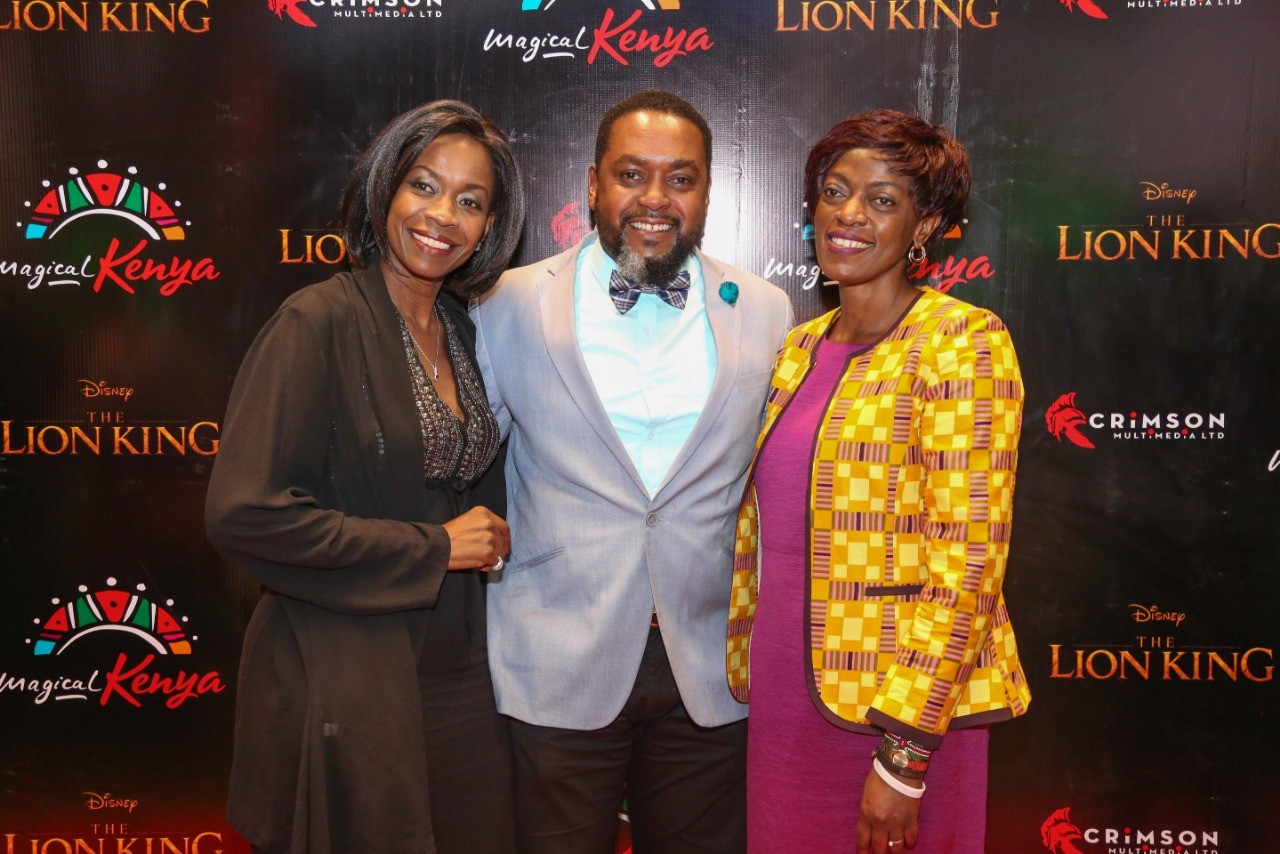 Kenya’s positioned as one of the world’s leading destinations that has gone a notch higher following the premiere of the Lion King Movie.

Yesterday, the Kenya Tourism Board (KTB) hosted an exclusive VIP movie premiere at the Century Imax located at the Garden City Mall.

The Lion King is a 2019 American photorealistic computer-animated musical drama film produced by Walt Disney. The movie has been directed and produced by Jon Favreau, with screen play written by Jeff Nathanson.

Kenya Tourism Board (KTB) has supported Walt Disney film crew towards a partnership that showcased Kenya as the inspiration of the of the movie as well as supporting premieres both locally and internationally.

“The movie shows the kind of tourism opportunities that we have; we have hotels, lodges, people and food. And this means a lot for us as the industry continues to expand. Kenya also has high quality movie theatres. It is an opportunity for local movies to also come up,” he said.

She also revealed that within the first four weeks, the movie’s first trailer had attracted 60 million viewers through Disney’s digital channels which have millions of followers.

“As a leading tourist destination, Kenya is known globally as the home of safari. Our country is also endowed with diverse tourism products which gives visitors an array of options- ranging from culture to wellness, she added.

KTB Chairman, Mr. Jimi Kariuki said the movie has endorsed the country as a filming destination.

“So far, close to 80 international movies have been shot in Kenya. These include Out of Africa, King Solomon’s Mines, Born Free, The White Mischief, Walk with Lions and Kitchen Toto,” he said.

Twenty-Five years ago, Walt Disney Company produced the Lion King Movie- Hakuna Matata Edition. The mantra, Hakuna Matata’ implies Kenya is a land where there are no worries.

In 1991, almost three decades ago, the film’s team of animators conducted extensive research in Kenya, studying the landscape and behaviour patterns of animals that would later inspire the greatest movie of all time.

Kenya is a Magical land with boundless experiences, and the film is inspired by Kenya and its unique landscape, especially in the Rift Valley.

It will resonate again in the movie theatres, but this time round in a live-action in the Africa Savanna.