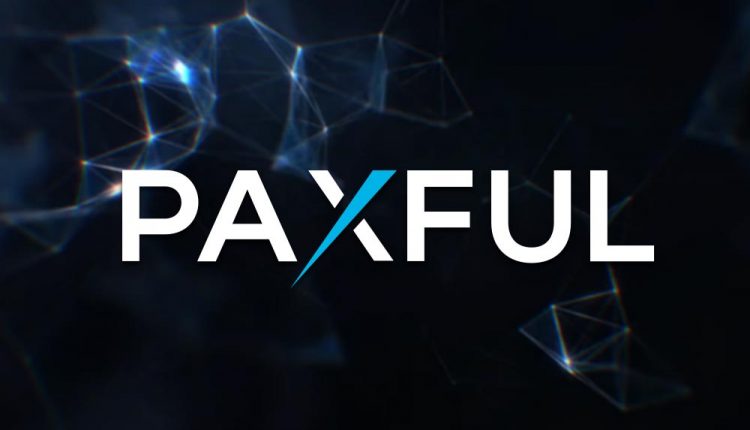 Paxful, a peer-to-peer bitcoin (BTC) marketplace that aims to provide financial inclusion around the globe, announced today that the platform has hit $4.6 billion in trade volume and reached 4.5 million wallet registrations.

Additionally, as they embark on their 5th year in service, they have released historical data that outlines the progression of peer-to-peer marketplaces over time.

Once reputed to be a breeding ground for fraudulent activity, peer-to-peer marketplaces are now one of the most dependable platforms for buying and selling bitcoin.

Paxful has achieved a less than 1% dispute proportion and given people the ability to perform financial transactions online seamlessly with one another from anywhere in the world. This has reduced the dependency of many in the traditional banking sector and has allowed for quicker and cheaper transactions for users globally.

The following data further highlights the progress of the peer-to-peer business model and Paxful’s development towards becoming one of the safest and leading peer-to-peer marketplaces to trade BTC.

As of July 2020, Paxful has hit 4.5 million registered wallets, reached 4.6 billion USD in trading volume, and reduced dispute levels to under 1%.

The average dispute rate for all the countries with a minimum of 1,000 trades was a mere 0.025 in 2019 and it took 56 trades before encountering a dispute.

Since inception, they have added 1 million users per year and so far in 2020 and are on track to sign up an additional 2 million users by the end of the year. These growth numbers can be attributed to high inflation rates, weak national currencies, inadequate financial infrastructures, and growing economic uncertainty.

“We built Paxful to help the little guy and create wealth for those who need it most. There are people who live with restrictions and limitations we cannot imagine. For true financial inclusion to happen, it requires a free market for money transfers,” said Ray Youssef, CEO, and co-founder of Paxful. “The company aligns with the original mission of bitcoin as I felt that we need to give humanity a people-powered marketplace, ” he added.

“We are a people-focused company and we use blockchain technology in the best possible way to benefit those who need it most. We learned so much in the past 5 years of staying connected to the streets and we will continue to build products to accelerate the process of financial inclusion. This growth is just the beginning for the world of peer-to-peer finance,” said Artur Schaback, COO and co-founder.

The leading markets are Nigeria, the USA, Ghana, India, and Kenya. More than 44.4 million successful marketplace trades have taken place on Paxful.

Additional achievements and milestones reached include its #BuiltWithBitcoin charitable initiative, which has resulted in the building of three schools in Africa that has helped 500 students and their families, a scholarship program, and a fund to help countries in Africa in the fight against COVID-19. From two formerly homeless founders, Paxful has grown to 265 employees spread out across 3 offices.

Mobile Technology, Partnerships and Innovation are converging to transform the Digital Payment Ecosystem in Tanzania and East Africa

COVID19 exposes gaps in critical care in the health sector