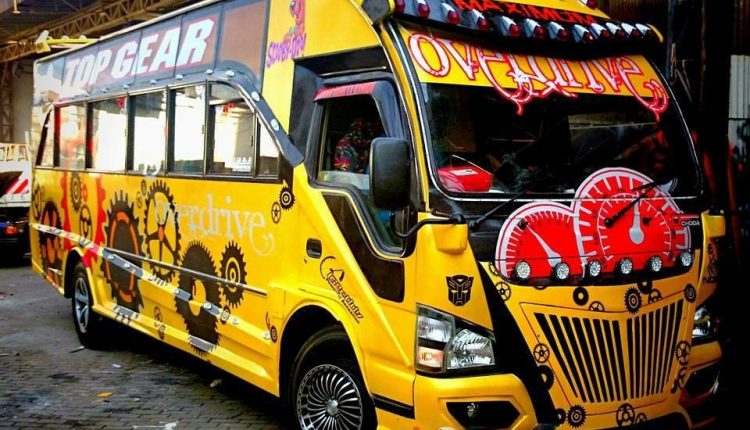 Safaricom has partnered with Forward Travellers to offer an M-Pesa fare collection solution to commuters in Nairobi.

In coming weeks, the firms will complete rollout of the service for the four hundred matatus plying the Kayole and Nairobi’s central business district (CBD) route.

The service is powered by simple fare, a mobile and financial integration technology developed by Netcen Interactives.

Simple fare enables a commuter to pay fare through Lipa Na M-Pesa with the payment immediately reflecting on the bus crew’s phones.

“M-Pesa is increasingly becoming a preferred way to pay and collect fare for commuters and matatus. It has therefore become necessary to partner with the matatu sector in order to provide them with solutions that make it easy to collect and reconcile payments empowering them to efficiently run their businesses,” said Peter Ndegwa, chief executive officer, Safaricom.

Simple fare provides matatu owners with a daily report on fares collected.  In addition, It enables withdrawal of funds to their M-Pesa accounts. The service works across all phones and is equally available on an online portal.

Cashless payment uptake has been growing in the public transport sector as more passengers and service providers continue to take up the service. “In addition to supporting the fight against Covid-19, this platform facilitates seamless interactions across the ecosystem.

It greatly boosts the matatu owners’ efforts of tracking their investments, while the sacco can monitor their members’ activities,” said Ephantus Thuku, chief executive officer,  Netcen.

The signing up of Forward Travellers Sacco brings to over four hundred   the number of public service vehicles that now accept payment of fares through M-Pesa. The system is already in use in more than three hundred City Star Shuttle vehicles in Nairobi.