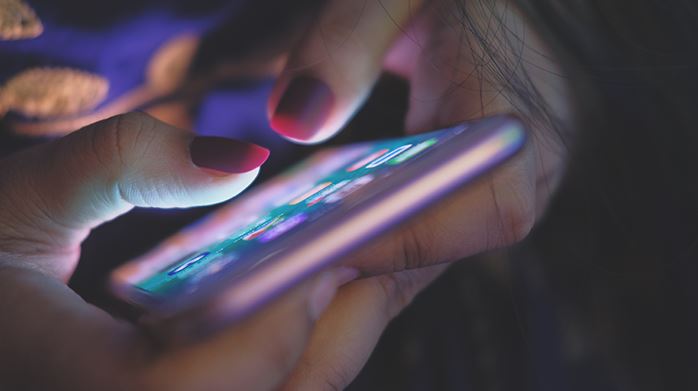 Safaricom has been ranked by umlaut as having the best network for data and calls across the country, for the fourth year in a row. This follows “Drive Tests” carried out by umlaut across different locations assessing the different mobile networks for call and data performance.

umlaut found Safaricom to be the only mobile operator to deploy Voice over LTE (VoLTE) services across the country including in rural areas, therefore contributing to the operator achieving the best call set-up time.

“It is an honour to yet again be ranked ‘Best in Test’ for the fourth year in umlaut’s independent network tests. Our exceptional network performance is proof of our commitment to provide our customers with the best technology and connectivity wherever they are in the country, empowering them to access life-changing opportunities,” said Peter Ndegwa, CEO, Safaricom.

“Congratulations to Safaricom for achieving best user experience in Kenya. On top Safaricom shows the best data and voice user quality and performance. This is remarkable in these challenging COVID-19 times!” said Hakan Ekmen, CEO Telecommunication at umlaut.

VoLTE deployment across more than 90% of Safaricom’s network enables customers to make calls and enjoy 4G data speeds at the same time, unlike traditional calls which slow down a customer’s data connection whenever on a call.

Safaricom’s top performance in mobile data was due to its deployment of 4G Carrier Aggregation thus making it the only operator exceed 20 Megahertz in data upload tests. 4G Carrier Aggregation enables Safaricom to combine its 4G bandwidth on both the 1800 and 800 frequency bands. In turn, this means Safaricom’s 4G customers can establish more than one simultaneous connection to network masts thus achieving more than 150% the speeds of a typical 4G connection.

The mobile operator has been aggressively expanding its 4G coverage with a goal of having 100% of its network on 4G. In 2019, Safaricom rolled out more than 1,600 new sites bringing its 4G reach to more than 92 percent of the country’s population.