Mobile communication interference has been a chronic challenge and the MPs whose constituencies are located near borders have raised concern in the House several times. 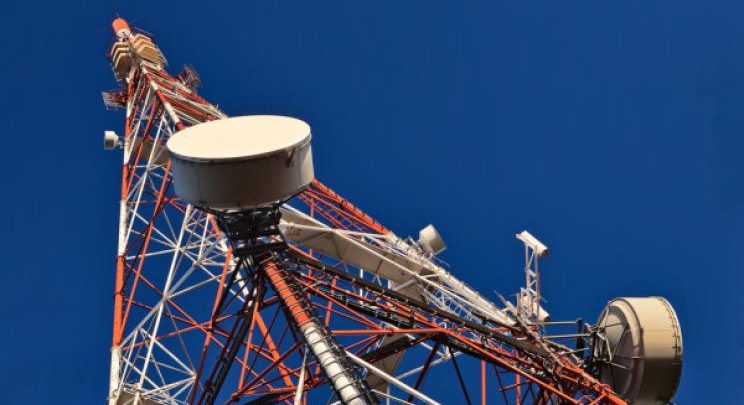 By Sharon Chepng’etich and Agencies

The government has assured the public that a team of telecommunication experts are striving to curb mobile communication interferences in border areas of East African countries.

Speaking in the Tanzanian Parliament on Tuesday, the Deputy Minister for Works, Transport and Communication, Mr. Atashasta Nditiye, said: “We are optimistic that the problem will be solved before October this year.”

Mobile communication interference has been a chronic challenge and the MPs whose constituencies are located near borders have raised concern in the House several times.

In a supplementary question during the session, Rombo MP Joseph Selasini (CHADEMA party), wanted to know when the problem would be solved, saying that he was among legislators who were most disturbed by the problem for a long time.

Mr. Nditiye explained that in February this year, the government authorities responsible for supervising telecommunications met to discuss the challenge.

“Following this meeting, we directed mobile telecommunication companies to conduct a technical study on the problem,” he told the Parliament.

The deputy minister conceded that the problem was really bothersome for mobile phone users in border areas, noting: “When I arrived in Tarime District recently, I was welcomed by Safaricom telecommunication Company, with an automatic text message saying ‘Welcome to Kenya’.”

On his part, Lulindi legislator, Jerome Bwanausi (CCM) wondered why the government was dragging its feet on implementing its promise to erect telecommunication towers in all border areas.

He pointed out that the delay has pushed his constituents residing in the areas to use communication services of neighbouring countries. Mr. Bwanausi recalled the government promised to erect towers at Sindano, Lipumbara, Namtona, Mcharu, Chikolopola and Mkundi wards but hadn’t done so; this despite government, through the Universal Communications Service Access Fund (UCSAF)  identifying villages in Sindano Ward that needed the services.

After the assessment, the government included the villages in Mchauru wards in a project implemented by the Tigo Telecommunications Company. Permits for constructing the communication towers had already been acquired from the National Environment Management Council (NEMC).

The Tigo Company was expected to start the construction project soon and is due for completion in January next year.