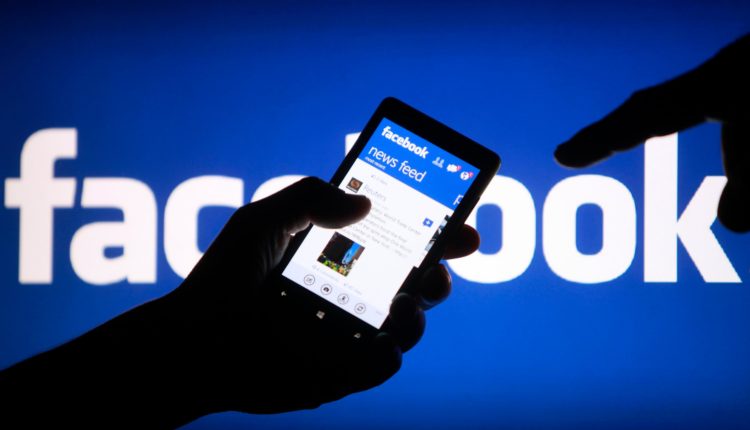 March 2018, would perhaps go down as one of the worst months yet for online social media and networking service company Facebook. The California based company has been on the spotlight ever since revelations on data privacy breach was made against it.  Data analytic firm Cambridge Analytica is said to have secretly harvested personal data from 50 million of Facebook s users. The British firm is said to have used the data to help manipulate elections in different parts of the world including Kenya, Nigeria, US and British Brexit campaign.

It is said the Cambridge Analytica gathered data from Facebook users via a third party app created by Aleksandr Kogan a Cambridge University researcher. The app involved users answering a personality questionnaire which it then scrapped users’ personal details as well as their friends. While creating an app was nothing wrong, handing over the data to Cambridge Analytica was against Facebook’s policy. The company crafted campaigns and ads based on electorate’s real need and fears gathered from the quiz app.

The crisis Facebook is experiencing stems from Facebook policies that allows third party app developers to extract personal data about users and their friends from 2007-2014.

This latest debacle could be most damaging than any other of its recent gaffes.  Ever since the scandal went public on the 15th of March, the California based company shed almost US$75 billion. When the firm first acknowledged the illegal data sharing scandal, its stocks were trading at US$185.06. While at the time this article was penned, it was trading at US$151.68. Owing to this, the company’s market cap- the value of a company calculated by multiplying the number of total shares by the current share price-  also dipped by 17 percent to US$441.44.

While this is not enough, the company is also facing the threat of losing advertisers with the likes of Commerzbank, Mozilla and Pep Boys cancelling their advertising. The US Federal Trade Commission (FTC) also confirmed that it will be investigating the social media firm on the reports of privacy issues. “The FTC takes very seriously recent press reports raising substantial concerns about the privacy practices of Facebook. Today, the FTC is confirming that it has an open non-public investigation into these practices,” said the agency in a statement.

In a response to the debacle, Facebook founder Mark Zuckerberg admitted that the policies that allowed the sharing of data was a breach of trust with the people who share their data with the tech company and expect it to protect the data. “We have the responsibility to protect your data, and if we cannot we don’t deserve to serve you,” he wrote on a post on the platform. He pointed out that the firm had made some changes to correct the breach. Facebook also said that it hired a digital forensics firm to conduct an audit to review if users’ data was still owned by Cambridge Analytica.

If found culpable, Facebook could face millions of dollars in penalties. Among the charges that could be pressed against Facebook include violation of consent decree the company signed with FTC in the year 2011. The decree requires the tech company to notify users and receive explicit permission before sharing personal data beyond their specified privacy settings. The violation of the decree could carry at least USD40, 000 per violation. In 2012, Facebook privacy settings caused major regulatory and legal challenges when it was forced to settle with FTC over charges that it had deceived users. Facebook had promised users that they could keep their information on Facebook private and then repeatedly allowing it to be shared and made public.

From its website, the British data mining firm says its work in Kenya is the largest political research it has ever conducted in East Africa. As per the 31st of December 2017, Kenya had around seven million Facebook Subscribers. This is compared to just four million subscribers five years ago.