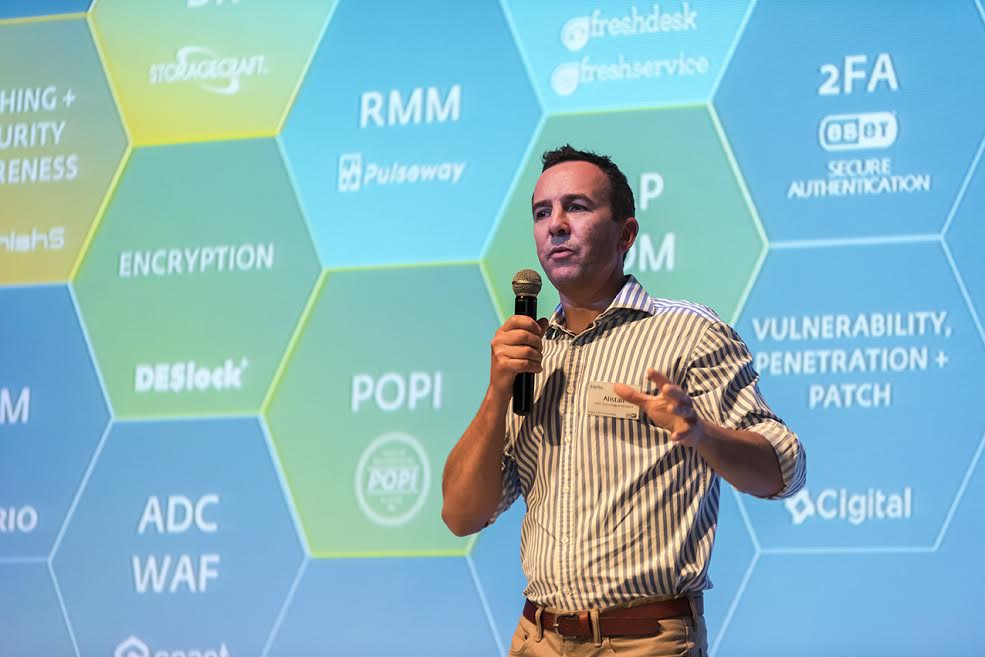 With over 20 million Kenyans accessing the internet through mobile devices, cyber criminals are increasingly targeting Android devices with Malware and Trojan Downloaders

Writers of malicious programmes are now increasingly tricking users of mobile devices into installing potent applications disguised as legitimate apps on  Google Play and other third-party app stores. According to Check Point’s global Threat Index, for the first time ever, mobile malware has been ranked as one of the ten most prevalent attacks in the first quarter of 2016.

“It is clear that there is a growing presence of threats targeting mobile devices, in addition to a growing trend of malware being used to target corporate data, especially in countries where the largest portion of internet usage is through mobile devices,“ said Alistair Freeman, ESET East Africa’s Chief Executive Officer.

He revealed that “ESET recently discovered fake versions of Prisma, a popular photo transformation app on the Google Play Store. Among them were also dangerous Trojan Downloaders.”

Before the release of the Android version of Prisma, a popular photo transformation app, fake Prisma apps of different types, including several dangerous Trojan Downloaders flooded the Google Play Store. Before being removed at ESET’s notice, Prisma copycats reached over 1.5 million downloads.

Prisma is a unique photo editor created by Prisma labs, Inc. After having achieved excellent ratings among users on iTunes where it was first released, Android users were eager for it. Before the official release date however, fake versions appeared on the store riding the wave of user impatience.

“Most of the fake Prisma apps found on Google Play didn’t have any photo editing functionality; instead they only displayed ads, warnings or fake surveys, luring the user into providing their personal information or subscribing to bogus and costly SMS services,” comments Lukáš Štefanko, ESET Malware Researcher. ESET Mobile Security detects these apps as fake apps and protects the users from them.

The most dangerous fake Prisma apps found on Google Play before the genuine Prisma app release were the Trojan Downloaders detected by ESET. In the sub-Saharan region, Kenya faces a disproportionately larger threat in the mobile devices sphere as mobile data continues to drive internet subscriptions with 23.7 million users.

According to the Kenya Cyber Security report 2015, cybercrime is so advanced such that it is almost impossible to detect intrusions without the use of progressive, continuous monitoring and detection methods.

Mr. Freeman noted that ESET maintains a high detection rate on their products including Mobile Security & Antivirus. “This includes a Device Monitoring and Application Audit, the latter of which allows you to see which apps actually request unnecessary permissions, such as making phone calls, tracking your location, reading your browsing history, contacts, SMS, photos and calendar, and some may even share this information with 3rd party ad companies without your permission.”

Rotich challenges Insurance players to up their game