WHO urges governments to secure learners amid school re-openning 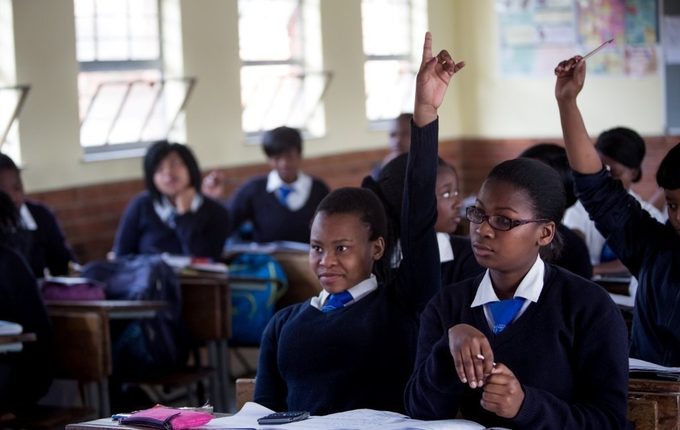 Prolonged closure of schools is not an option in a developing country context given that schooling is protective, particularly for poor and vulnerable children and adolescents. Prolonged school closures negatively impact a child’s ability to learn, including those in pre-primary grades. This can also lead to permanent loss of learning and based on World Bank modelling, school closures in sub-Saharan Africa could result in lifetime earnings losses of $4,500 per child.

The longer children are out of school, the higher their chance of permanently dropping out of school and their likelihood in facing dire problems including child labour. After extended breaks from school

A framework for reopening schools developed by UNESCO, the World bank, UNICEF and WFP reiterates that these negative impacts will be significantly higher for marginalized children, such as those living in countries affected by conflict and other protracted crises, migrants, the forcibly displaced, minorities, children with disabilities, and children in institutions.

Scientific evidence tells us that children and adolescents are less likely to contract COVID 19 and when they do, they generally have a milder form of the virus. Documented transmission amongst children and staff within educational settings is limited because so many countries closed schools and children have largely remained at home during times of intense community transmission.