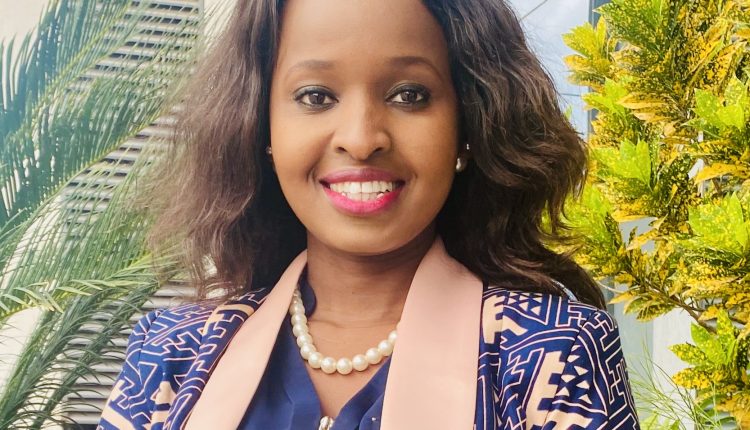 The Kenya Association of Music Producers (KAMP), the body representing the rights and interests of producers of sound recordings whose membership comprises record labels, has elected Angela Ndambuki as its first female chairperson in its history.

Ms. Ndambuki, who doubles as the Regional Director Sub Saharan Africa at the International Federation of the Phonographic Industry (IFPI) – an organization that represents the interests of the recording industry worldwide, was elected on the mantra of a transformational leadership based on transparent revenue models, greater accountability on collections and progressive changes to improve collection management systems and revenue.

The new chairperson also promised that the board has agreed to engage stakeholders and policymakers to lobby against the unfortunate attempts by the regulator to capture CMO through illegitimate and retrogressive legislation.

“I will engage and work with my colleagues to defend our members’ rights and reject any attempts to undermine the exercise of such rights. Particularly, the currently proposed miscellaneous amendments to the current Copyright Act stand inimical to the growth of the producer collective management activities in the country,” Angela Ndambuki, KAMP Chairperson said in her maiden speech.

The new KAMP board has also pledged to prioritize effective leadership to inspire member confidence in the CMO and reclaim the organization’s lost glory. The incoming administration has also committed to establishing global networking and engagements for the organization to ensure it is aligned with best practices and benefits from some of the most progressive collective management regimes.

KAMP also elected Anthony Musembi as its vice chairperson, Suzanne Gachukia as its Chair Licensing and Operations Committee, and Faith Kithele was elected as the Chair of the Finance and Human Resource Committee.

Monica Kibayu will take over as the Chair Audit and Legal Committee while Geoffrey Kwatemba and Patrick Ndilangu take up committee member roles. It is commendable that over and above the board chair position, all the female board members have taken up committee chair positions; this is progressive and inspiring toward achieving gender parity.
ENDS