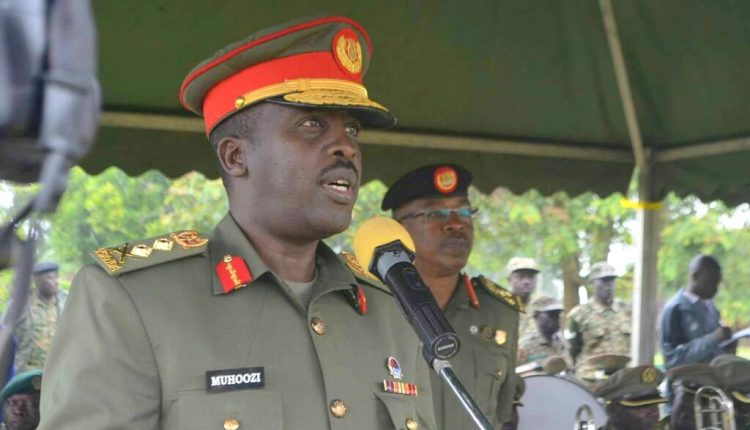 The Members of Parliament were receiving the ministry’s 2023/2024 Financial Year Budget Frame Work paper. The Minister of State for Internal Affairs, Gen. David Muhoozi appeared before the committee on Monday, 16 January 2023.

The police force requires Shs2 trillion for the next financial year but only Shs823 billion has been allocated.

Hon. Theodore Ssekikubo (NRM, Lwemiyaga County) questioned the government’s commitment to ensuring that the police force effectively carries out its mandate given the massive budget shortfall.

“We are not being honest; I think the minister is telling us that we do not need police. The population is increasing and yet the budget of the police force is reducing. This is a silent way of killing the force,” SSekikubo said adding, ’we need to find a way forward. Passing the budget with insufficient funds for police is unacceptable.

Mubende Municipality MP, Hon. Bashir Lubega called on his counterparts to support the Police force in their quest for sufficient budgetary allocations.

“We must correct this situation by being alive to the budget shortfalls in the police. We need to stand our ground,” he said.

Hon. Brandon Kintu (NRM, Kagoma North County) urged all entities with a component of security to fund the police force since the budget is now program based.

“We should compel other entities to fund the police programs under security,” said Kintu.

The Deputy Inspector General of Police, Godfrey Katsigazi appealed for prioritization of recruitment of officers, saying that the citizens-to-police ratio are at 1-800 compared to the ideal 1-500.

“The equipment is limited especially patrol vehicles. These were last purchased seven years ago. We need the budget enhanced to ensure that crime is contained,” said Katsigazi.

He pointed out that budgetary constraints impact service delivery, adding that it is critical that MPs realize that the police force operates under a thin budget.

The police undersecretary, Aggrey Wunyi stressed the need to allocate funds for the expansion of CCTV cameras.

“We require Shs187 billion for CCTV expansion but nothing has been provided. There is now a shift in crimes from urban areas to semi-urban due to the lack of CCTV cameras,” said Wunyi.

“Security agencies have been able to bust and destroy the Allied Democratic Forces cells and gang elements that have been attacking and killing security personnel,” said Muhoozi.

President Ruto Calls on Leaders to Work for Kenyans