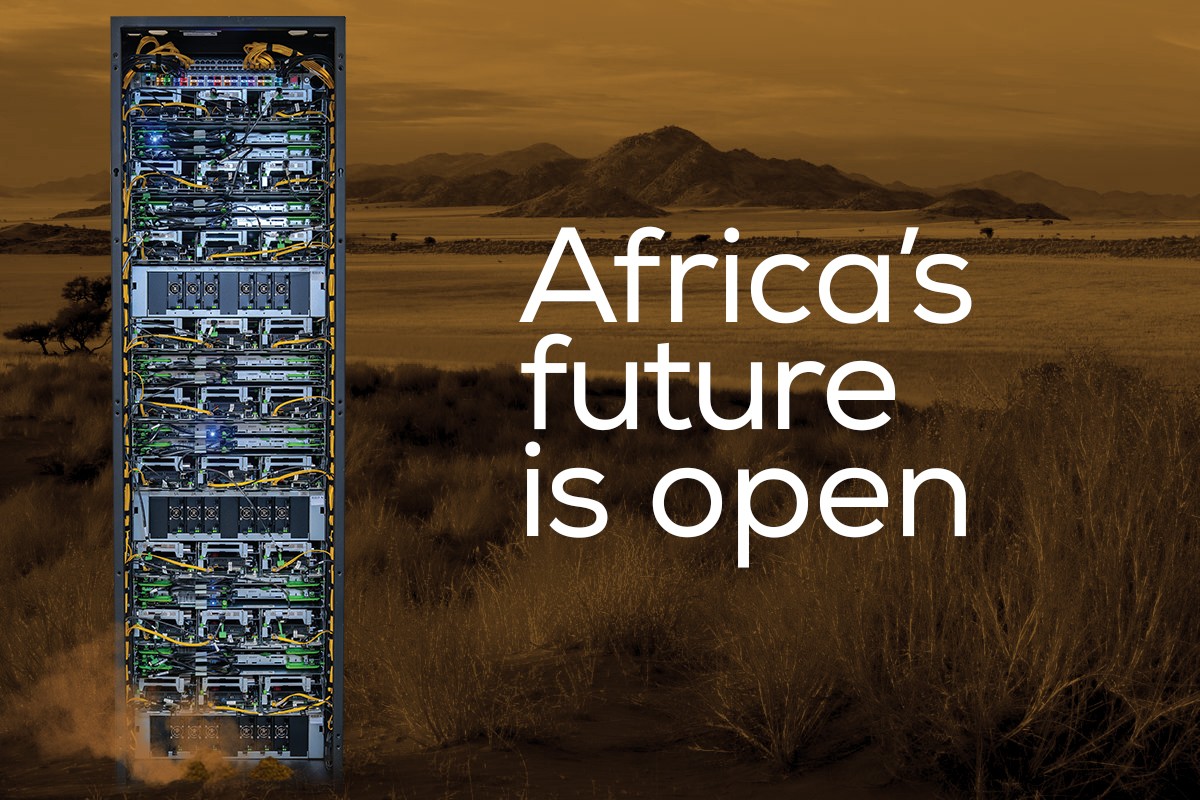 Atlancis Technologies of Kenya has been lauded by US-based Open Compute Project Foundation (OCP) for its adoption of non-proprietary open-source computing and cloud infrastructure to provide cloud services in Kenya, beginning with a pay-as-you-go HR system, Kinetic that runs payroll, leave, appraisals and clock-in.

OCP was launched in 2011 by Facebook, Intel and others to provide free, state-of-the-art blueprints for servers and data centre infrastructure. More than 1,000 globally leading hardware engineers have since improved the free designs.

Data centres, including for global data giants Facebook and Google, now account for more than one per cent of the world’s total electricity demand, according to the International Energy Agency. This energy sink saw Facebook spend two years from 2009 designing data centre equipment that was 38 per cent more energy efficient to build and 24 per cent less expensive to run. It used the technology for its own ground-breaking data centre in Prineville, Oregon. But the company then broke the proprietary hardware rule book and published the designs of all of its innovative hardware as the OCP.

“Launched with partners that included Intel and Goldman Sachs, OCP has since grown as a community committed to upgrading data centre hardware and sharing it publicly, and for free, where previously, such systems were branded, proprietary, and illegal to reproduce,” said Toney Webala, Chief Technology Officer and Atlancis co-founder.

“The result has been a pathway to data centre technology that is combining more engineering minds than any other hardware in the world, in a commitment to achieving lower-cost infrastructure and energy efficiency.”

Atlancis has now emerged as the first company in Africa to deploy OCP equipment, which it has installed at the East Africa Data Centre in Nairobi, to provide cloud space for the Kinetic on- demand HR software.

“Kinetic is built to calculate salaries and statutory deductions specific to Kenyan laws, and makes for an instant plug-in HR capacity for Kenyan organisations, small or large. Using OCP has meant we could create a local cloud at far lower cost, translating directly into an affordable Kenyan HR software in the cloud,” says Daniel.

Atlancis partnered with OCP community member Vesper Technologies to bring the platform to Kenya. “For us, bringing this hardware to Africa was an imperative in creating a local, Kenyan cloud capability.”

The move will now see Atlancis Technologies presenting at the OCP Regional Summit in Amsterdam on September 26th-27th 2019 on the company’s strategy for developing and leveraging OCP in Kenya and across Africa.

Understanding the role of technology in promoting inclusive growth in Africa