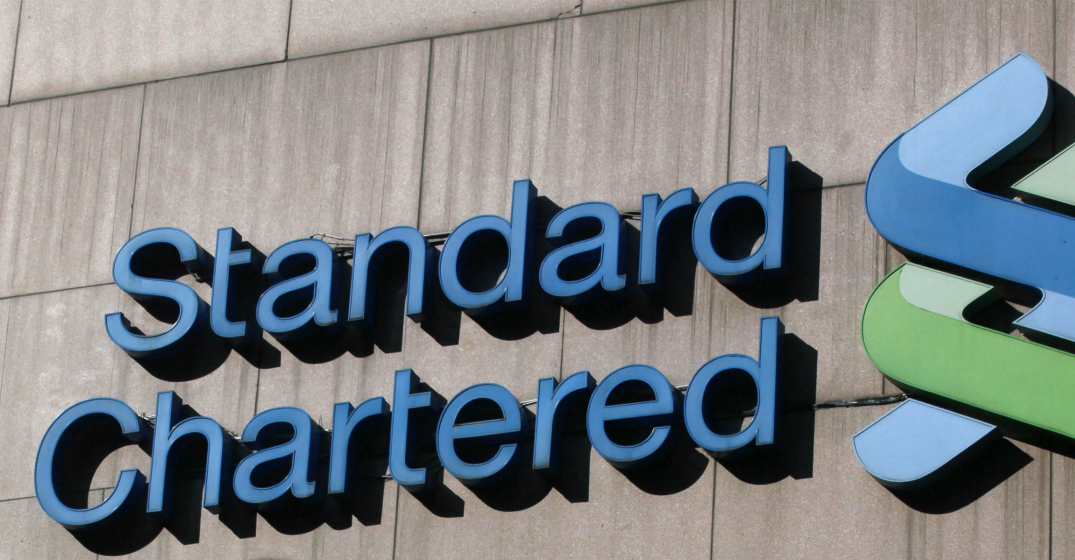 Standard Chartered Bank of Kenya has announced a 31.3 percent year on year drop in its earnings per share in the first half of the year to Sh8.56.

During the period under review, the bank posted Sh3.2 billion in profit in the first half of the month compared to Sh4.7 billion made the same period the previous year.

The performance has been attributed to decline in both Net Interest Income and Non-Interest Revenue.

In a surprise move, the bank’s loan book expanded 11.9 percent while the government and other securities grew 3.2 percent with the bank maintaining a very liquid balance sheet at 66.7 percent.