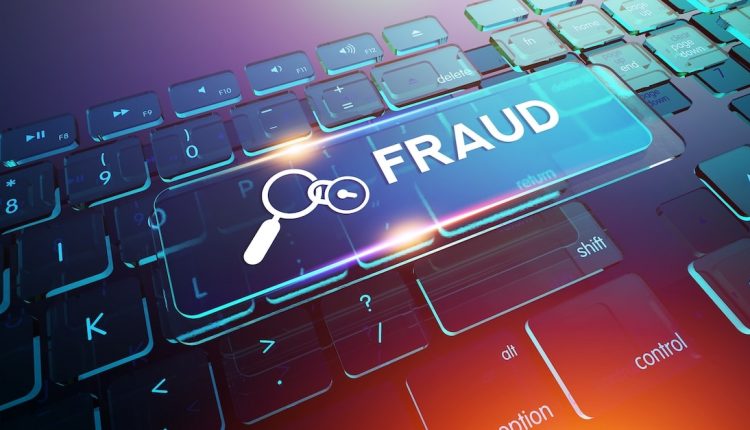 The BBC team went undercover for six months trying to unravel Crowd1 offering by engaging the top management and some of the clients.

The investment scheme had all the traits of a Ponzi scheme; the more people you recruit the more money you make, lack of solid products or services, and the promise to make investors instant millionaires. All an investor required was a smartphone that they would use to sell and promote a series of exciting digital product and become instant millionaires.

One social media video features members buying new cars, enjoying luxury holidays, and constructing new homes. One of the victims, Regina based in South Africa, says that she received video clips of people getting money, driving Ford Rangers, BMW, and Mercedes cars thus convincing her that the scheme was real. However, after investing all her savings she received a paltry Ksh300 (€2.4) after three months.

The Common Market for Eastern and Southern Africa (COMESA) has issued a warning in September cautioning the public that Crowd1 was a pyramid scheme. In addition, Kenya’s financial regulators had warned the public against engaging in fraudulent financial schemes.

In addition, the governments in Mauritius, the Philippines, Paraguay, New Zealand, Vietnam, Burundi, Namibia, Gabon, and Ivory Coast have all issued warnings against Crowd1 or banned it outright.

However, all has gone up the air and the BBC estimates the scheme made away with between €75 million and €1 billion.

Safaricom partners with Jumia to offer discounts to shoppers