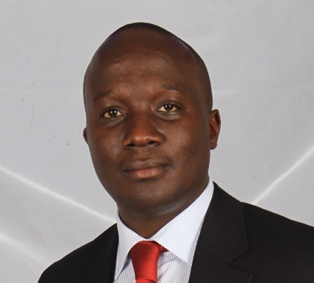 In a press statement, Raila said Onsarigo will coordinate all media relations needs of his campaign secretariat, including media engagement and management as well as liase with coalition partners.

He will now be in charge of Raila’s presidential campaigns communications ahead of the August 9, general elections.

Before his appointment, Onsarigo was working as Director of Communication of Taita Taveta County Government where he was the link between the county and the National Government and Council of Governors.

The former Prime Minister described him as a proffessional in media consultancy for over 14 years. He has worked at two media stations, Nation and Standard Media Group as the investigations editor/reporter and manager.

He is a holder of a BA- Communication and Political Science, a Diploma in Broadcast Journalism and currently pursuing a Master of Arts in governance, peace and stability.