furtively
The news is by your side.

EALA commences its sitting in Arusha 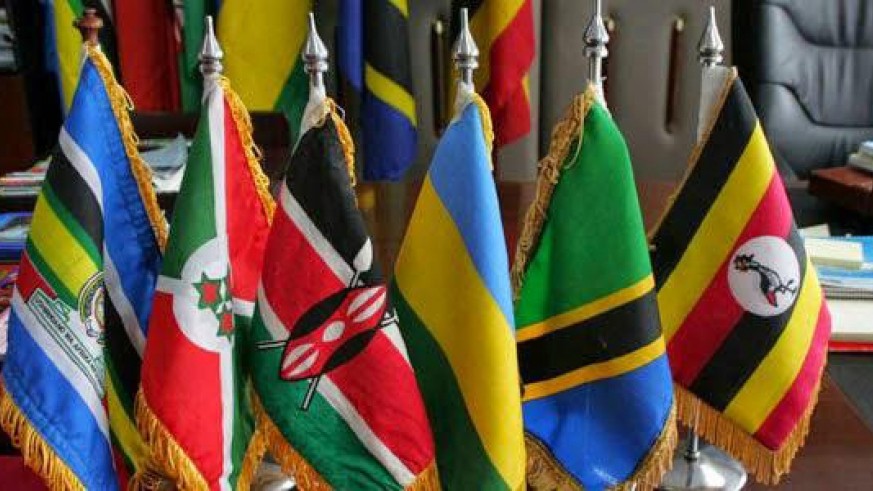 The East African Legislative Assembly (EALA) resumed its 1st Meeting of the 3rd Session in Arusha, Tanzania on Monday. The Plenary Sitting is expected to continue until October 5th, 2019.

The Assembly shall at this Sitting debate and enact the EAC Youth Council Bill, 2017, thereby befitting the youth who make a significant percentage of the populace in the EAC region a great deal.

The Bill moved by Hon Susan Nakawuki, is premised on Article 120 of the EAC Treaty and seeks to implement the EAC Youth Policy 2014, which is an integral part of the 4th EAC Development Strategy 2011/2012 – 2015/2016.   The Bill which sailed through the First Reading on 31st May 2017, recognised that Partner States have diverse laws and policies regarding the youth in their territories.  The Bill thus seeks to harmonised the laws and regulations pertaining to youth in the Community while providing for a suitable legal framework. For the purpose, the Bill seeks to establish the East African Youth Council within the EAC to provide for the composition, objects and functions, administration, finances and to provide for other related matters.

Also on the agenda for consideration at this session, are a number of reports that emanate from workings of various Committees. The report of the Committee on Regional Affairs and Conflict Resolution on the oversight for proliferation of small arms and light weapons is set to be considered. This follows an activity of the Committee undertaken on August 25th -29th2019, in Nairobi, Kenya in collaboration with the International Committee of the Red Cross (ICRC).

Similarly, to be presented to the House for debate, is a report of the Committee on Legal, Rules and Privileges, on the consideration of establishing the panel of Chairpersons for the House. This is among the amendments to be included in the Rules of Procedure of the Assembly.

The Committee proposed for further amendments to the Rules of Procedure to include and provide for matters which are currently not addressed or provided for by the same, remove redundant or inapplicable rules and to clarify certain regulations in a bid to facilitate its easy application and use. The Committee on Communications, Trade and Investments on its part, is expected to report on the findings of the oversight on the status of the EAC Trade Remedies Committee.

The Committee conducted the oversight activity from 1st to 4th September 2019, in the EAC Partner States.  In addition, a report of the Committee on Agriculture, Tourism and Natural Resources on the performance of the Tourism sector in the region is also to be tabled. Within the health sector, as the region puts out all arsenal in containing the deadly EBOLA virus, the Assembly is set to receive a report by the Committee on General Purpose on the oversight activity that sought to assess the level of preparedness of Partner States in management of EBOLA and Dengue Fever outbreaks. The assessment took place in the Republics of Rwanda and Uganda and in the United Republic of Tanzania between September 12-16th, 2019.

Other significant issues at the forthcoming Plenary are key meetings with different stakeholders including an interactive session with the Lake Victoria Fisheries Organization.