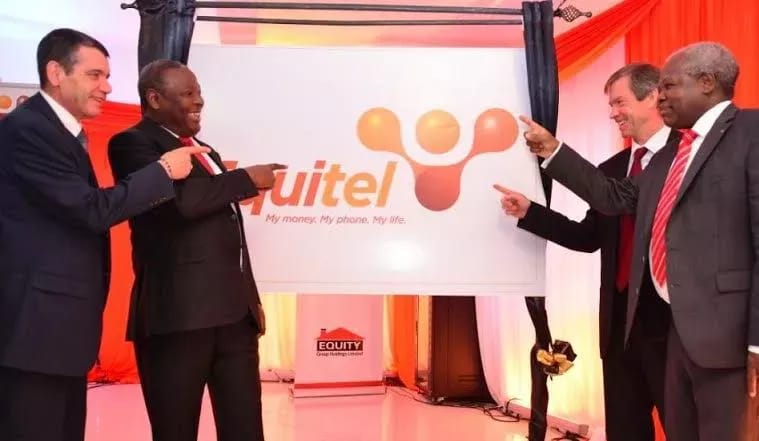 Equitel’s Eazzy Loan disbursements increased by more than six times in 2016, making the platform the preferred choice for accessing credit for bank customers.

Equity Bank, which operates the Equitel mobile money transfer service, announced that the value of Eazzy Loans advanced last year increased to Kshs 38.5 billion up from Ksh5.4 billion in 2015. This represents a 618 per cent increase.

“The digitization strategy continued to bear fruit for the Bank as the Group rolled out tools that deepened financial inclusion and broadened access, which resulted in an enhanced savings culture,” said Equity Group CEO while releasing the 2016 Full Year financial results at the Group’s investor briefing.

Equity Group added that continued use of Equitel and other digital banking products was fundamental in reducing the Group’s cost-to-income ratio to 50.7 per cent in 2016 up from 52.9 per cent recorded in 2015.

Overall, the Group’s profit before tax grew to Kshs 24.9 billion from Kshs 24.0 billion during the same period in 2015 with the regional subsidiaries contributing Ksh1.4 billion, accounting for 5 per cent of the Group profit before tax.