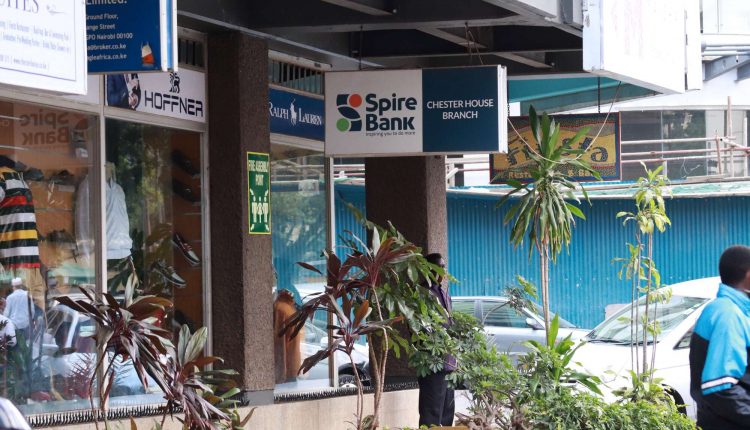 Equity is faced with a hurdle in its efforts to acquire Spire bank as earlier commenced in its plans after High Court makes move to freeze the deal.

This is after employees of Spire Bank through the Bank Insurance and Finance Union sued the bank disrupting the acquisition plans.

The suing by employees was alleged of being left in the dark over the acquisition hence an unknown fate amongst the employees.

According to Employment and Labor Relations Court judge Maureen Onyango, lenders are directed to maintain their status quo till a deal is agreed upon with the employees.

“That in the meantime, status quo as of the date of this court’s orders to be maintained until either party agrees on suitable undertaking, and is signed by the respondent (union),” Justice Onyango said.

With the case set to be mentioned and heard on October 31st for affirmation on whether the lender and Union shall have agreed, this dispute is most likely going to delay the regulatory approvals from the Central Bank of Kenya (CBK) and the Competition Authority of Kenya (CAK).

If the deal of acquisition goes through, Equity that has Sh1.3 trillion asset base will take over sh945 million in loan assets from the straining Spire Bank and deposit liabilities of Sh1.3 billion.

Equity had hoped to inherit over 20,000 depositors and 3,700 loan customers in the teachers-owned Spire Bank by November after signing a buyout deal last month.

Giving Equity a new foothold in the race for the teachers’ client base, as the purchase is set to make it home to over 100,000 teachers who will access its services across the country.

Mwalimu Sacco, owned by teachers acquired a 75 percent stake in the lender, which was then operating as Equatorial Commercial Bank in December 2014 and in 2020 the remaining 25 percent.

Based on Union’s first deputy general secretary, Tom Odero, the employees weren’t involved in the acquisition plans which is a huge mistake owing to the fact that some of them might be jobless upon the striking of a deal.

“It is quite clear that the lender is being acquired without stating the fate of the union members, which is a bad labour practice to ignore the employees,” he said.