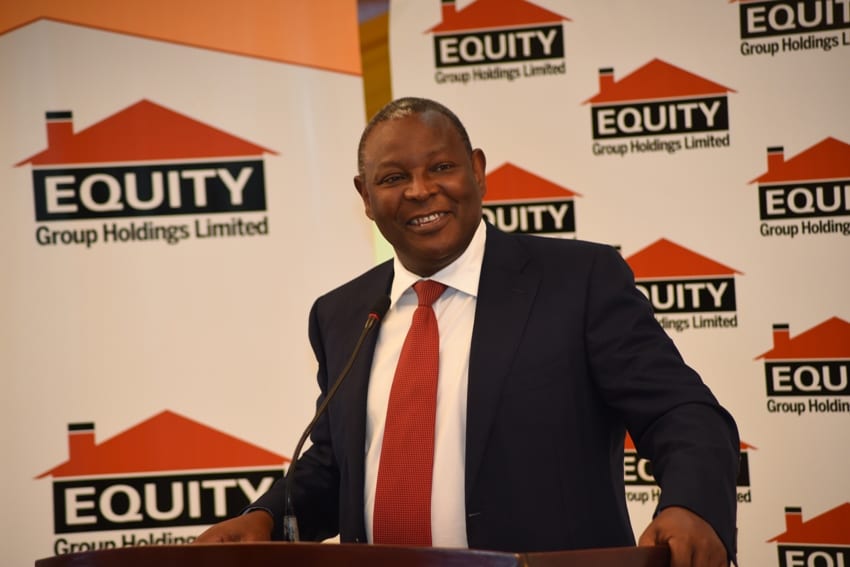 Equity Group directors have approved the bank’s entry into a non-binding agreement to buy a controlling stake in Congo’s second-largest bank – Commercial Bank of Congo. The bank is working on expanding its network in Africa. In the future, the regional lender aims to merger its subsidiary in Congo, Equity Bank Congo, with the Commercial Bank of Congo.

Although the value of the transaction has not been revealed, Equity Group announced that the deal will involve the exchange of cash for the controlling stake in Commercial Bank of Congo. The transaction is subject to shareholders and regulatory approval. All the due processes will be followed before the acquisition is finalized.

Through the acquisition, Equity Group hopes to improve people’s lives, avail tailored financial services, and make good returns for its investors. The bank’s goal is to be Africa’s premier financial institution through the use of technology.

Equity Group is one of the leading banks in the East African region, with close to 14 million customers. In April, the lender announced plans to move into Zambia and Mozambique through the purchase of Atlas Mara. The bank already operates in Kenya, Tanzania, Uganda, Rwanda, South Sudan, and the Democratic Republic of Congo.

Lamu port to be launched on October