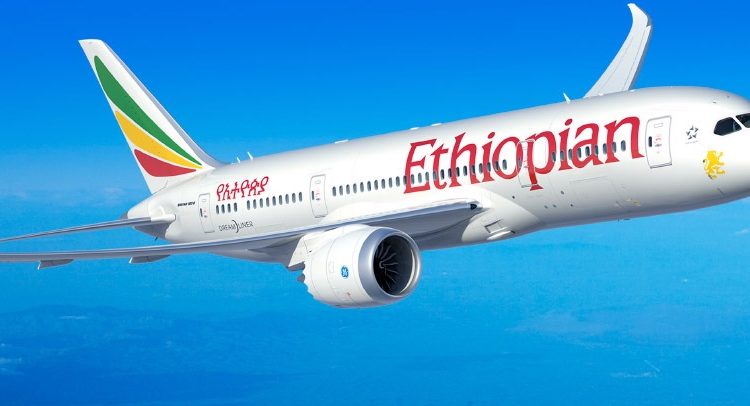 Ethiopian Airlines is today set resume its Boeing B737 Max fleet into service three years after a crash that claimed 157 people on board.

In a statement, the airline said the decision to resume 737 MAX flights came after “intense recertification” by regulators in the United States, the European Union, China and Ethiopia.

A first passenger flight will take place on Tuesday February 1, the airline has said without giving more details about the flight.

The decision comes on the back of regulators and other authorities including the European Union Aviation Safety Agency and the Ethiopian Civil Aviation Authority having recertified the plane type for commercial service. Ethiopian Airlines has reassured its customers, stating that 36 airlines have returned the aircraft to commercial service, covering over 329,911 revenue flights and more than 820,040 total flight hours.

“As a safety first airline, we had promised that we would be among the last carriers to return this aircraft breed to the skies,” said the airline in a previous statement.

In November last year Boeing the manufacturer of the plane accepted responsibility for Ethiopian Airways Flight 302 that lost control in March 2019 shortly after takeoff in Addis Ababa and crashed, killing all passengers. The manufacturer also agreed to compensate the families of the victims who lost their loved ones on the accident for the loss.

The B737 Max has since undergone design modification and a rigorous recertification process that lasted for close to two years.

“We have been closely monitoring the design modification work and the entire process, and we have made sure that our pilots, engineers, aircraft technicians and cabin crew are confident about the safety of the fleet type,” said the airline.

Rwanda and Uganda agrees to reopen border after three years