Rwanda and Uganda agrees to reopen border after three years 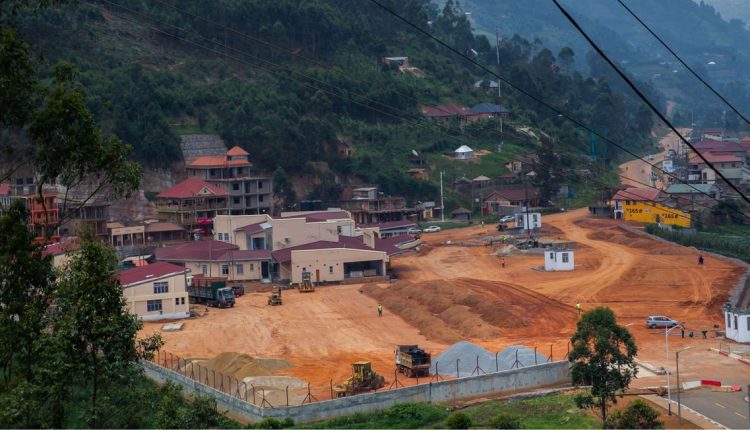 Rwanda has agreed to reopen its common border with Uganda three years after it closed in protest against alleged mistreatment of Rwandans in Uganda.

The Rwanda Ministry of Foreign Affairs said that following last week’s visit by Ugandan Lt. Gen. Muhoozi Kainerugaba; who is also President Yoweri Museveni’s son said that the Gatuna border post will be reopened from Monday as both countries continue to work on resolving the dispute.

Traders including clearing agents, customs, immigration staff and logistics sector players welcomed the announcement by rushing back to the border area to book space and prepare for the resumption of operations.

The Rwandan statement says the government has taken note there is a process to solve issues raised by Rwanda, as well as commitments made by the Ugandan government to address remaining obstacles.

In a tweet after Muhoozi’s return from Kigali, Thomas Tayebwa, the Ugandan government’s chief whip in Parliament, noted this was a step in the right direction toward what he called normalizing Uganda-Rwanda relations.

The closure of the Gatuna-Katuna crossing created financial hardships for Rwandan and Ugandan citizens doing business across the border. Business analysts are calling on both governments to compensate traders who lost money due to the closure.