Who is Ethiopia’s Prime Minister?

The leader of Eastern African has delivered shock therapy calling truce with longtime foe and national reconciliation amid violent ethnic discord in the country. 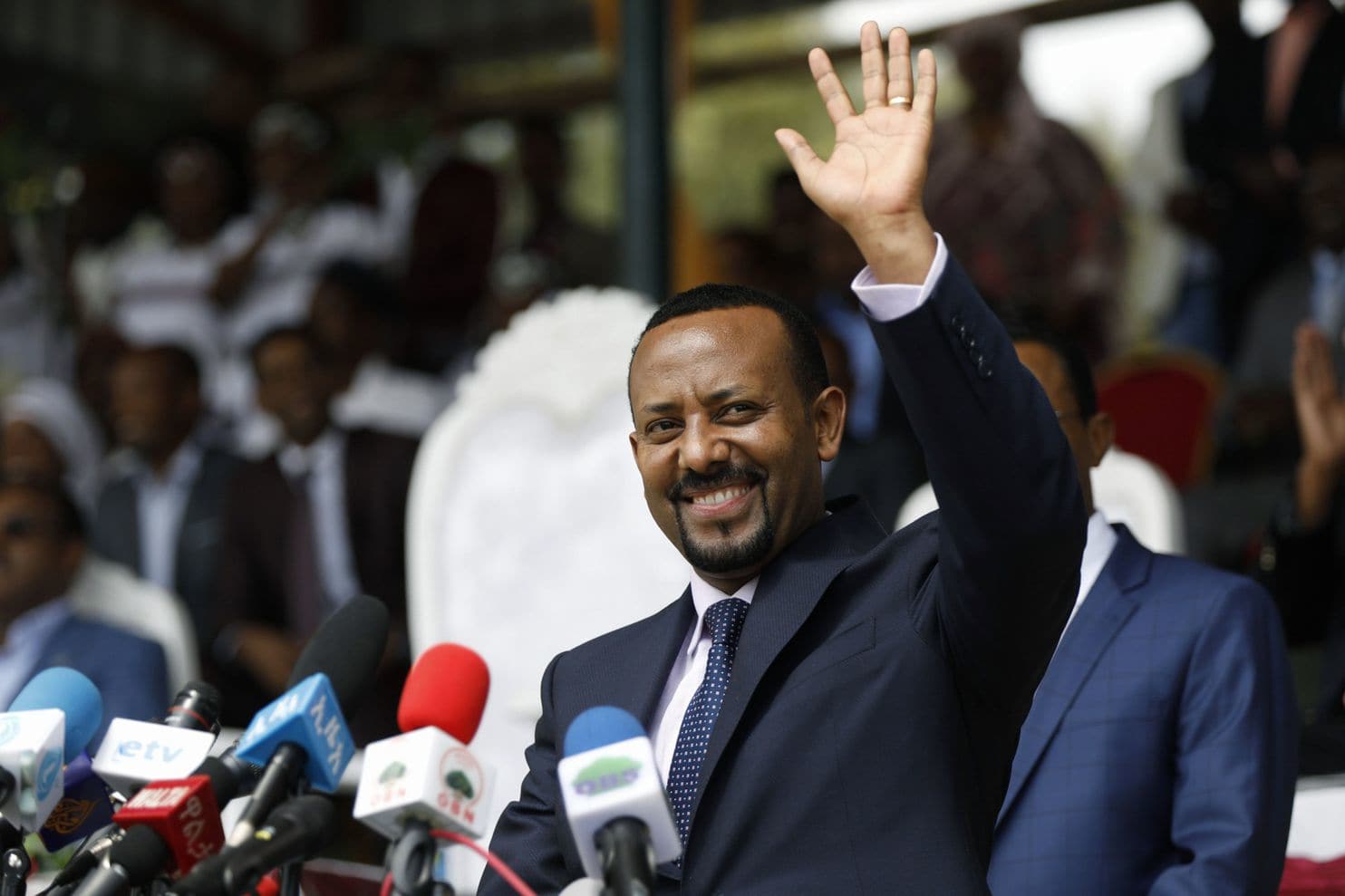 Since his swearing in as the Prime Minister of Ethiopia in April, Ahmed Abiy has shown the world that he is nothing like his predecessors.

In his first 100 days in office, he has made shattering moves that would be unthinkable under the previous regimes.Abiy is an ethnic Oromo, from the Oromia region whose capital is Addis Ababa. Despite being the largest ethnic group he is the first Oromo Prime Minister in the history of the country. The 41-year-old, was elected by the country’s parliament taking over from Haile Mariam Desalegn who resigned following pressures that came from the widespread protests that saw hundreds from the Oromia and Amhara regions lose their lives. The two communities were in protest in what they felt was marginalization from the ruling party.

Abiy was not the favorite to get the job. His selection was highly contested by party bigwigs. Elected to parliament in 2010, he proved to be popular with the younger population. This worked to his electoral advantage given that Ethiopia’s population is comprised of 70 per cent of people under the age of 30.

He is leader of the Oromo People’s Democratic Organization (OPDO), one of the four ethnic parties which make up the ruling Ethiopian People’s Revolutionary Democratic Front (EPRDF) coalition. He was a student of computer engineering and has a Master’s degree in transformational leadership from Greenwich University and a doctorate in social capital and conflict resolution. 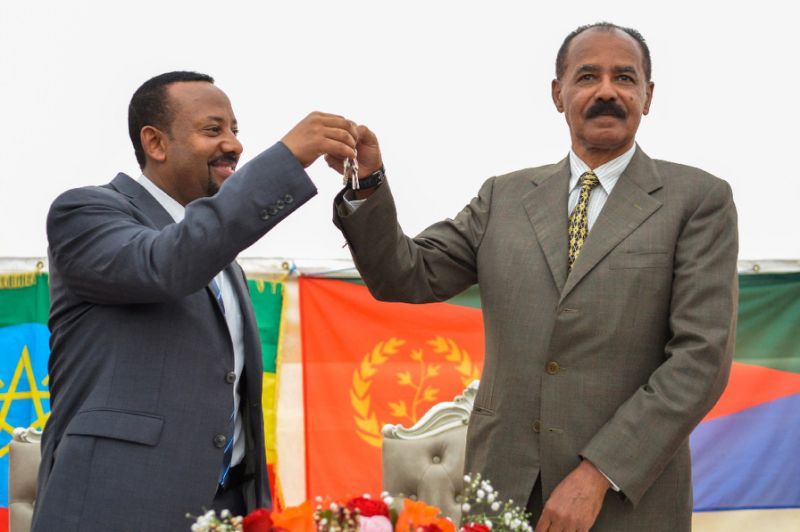 The PMs first role was to unite the nation which was ethnically charged, divided and was largely seen as authoritarian and kleptocratic state. The former Director of Intelligence and National Security Network hit the ground running initiating a raft of reforms. Key among them was ending the state of emergency state imposed by his predecessor.

He also released thousands of political prisoners including political opposition activist Andargachew Tsege who spent four years on death row in Addis Ababa after his arrest at an airport in Yemen.

In an interview with the media, Tsege described the PM as a decent and compassionate human being adding that he is a principled man of conscience. Abiy, a former soldier who went on to become a lieutenant in the army, served in the cyber intelligence division and later on had a small stint with the UN peacekeeping forces.

It is this experience that is believed to have helped him initiate moves that have led to the opening of consular offices in the Netherlands and Tanzania. What also stood out was the move the PM to initiate a diplomatic outreach with the long enemy and neighbor Eritrea. By agreeing to abide by the peace accord between the two longtime enemies, Abiy transformed the realpolitik of the region. The two countries are set to hugely benefit economically from the truce.

Eritrean industries could service the growing markets of its much larger and more populous southern neighbor. Ethiopia will also have the benefit of accessing the underdeveloped Eritrean market. Analysts also argue that settling the dispute with Ethiopia could also spur foreign investors to consider Eritrea free of the fear of incurring Addis Ababa’s wrath.

But, what lies ahead for the charismatic leader is perhaps the most challenging. According to the IMF, Ethiopia is among the poorest countries. However, it has managed to maintain a GDP growth of above 8 per cent in the last 14 years. This figure hit double hit double figures in 2015. It will be important to look how the economy fairs on post the reforms. A recurring famine still affects the country that with a population of 100 million and in spite of the growth of industrialization, agriculture accounts for one third of the GDP.

Despite the growth of industrialization, agriculture still accounts for one third of GDP. The country continues to grapple with the issue of low wages from the manufacturing jobs. The country intends to grow manufacturing sector with plans to set developing industrial parks.  The government envisions that manufacturing will grow and account for 25 per cent of the economy.

Unemployment in Ethiopia is still among the highest in the continent. The World Bank reports that unemployment rate is at 5.4 per cent.

Because one day you will retire