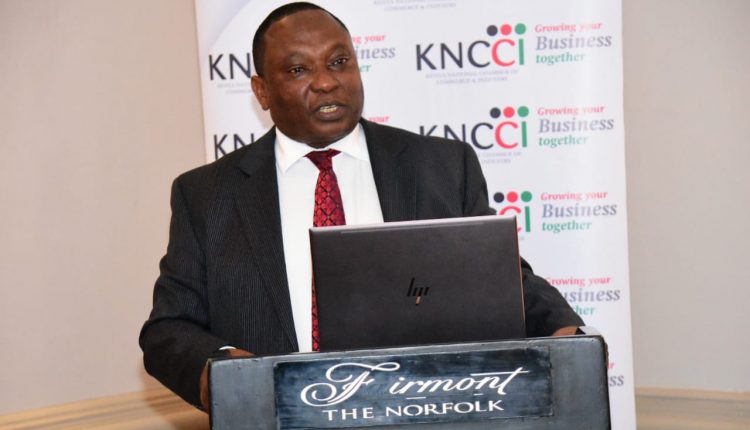 Following the decree by Nairobi City Council Liquor Licensing Board toward the closure of up to 43 clubs and bars over noise pollution allegations, the revoking of licenses had commenced but were stopped.

The president of Kenya National Chamber of Commerce and Industry (KNCCI) Richard Ngatia, has intervened to deal with the situation of closure for the bars.

In his twitter handle the chambers president called for dialogue in dealing with the matter rather than killing businesses which would mean loss of jobs for numerous people.

“Following the order by Nairobi City County Council Alcoholic Drinks Control and Licensing Board to revoke liquor licences of 43 clubs over noise pollution, I intervened with the board & it was agreed all bar owners shall be invited to dialogue to discuss a suitable agreement to protect business owners & residents,” Ngatia tweeted.

Mr Ngatia said the move was not so called for as he insisted that KNCCI is subsequently aimed at protection of businesses hence the call for embracing dialogues to deal with the situation at hand.

Claims against the bars and clubs included violation of numerous regulations, noise pollution, selling of banned shisha and operation in residential areas.

“The board agreed not to close any bars till such dialogue has ensued. We urge all bar owners to follow the law as regards noise pollution in residential areas & ensure roads are not congested by their patrons,” he added.