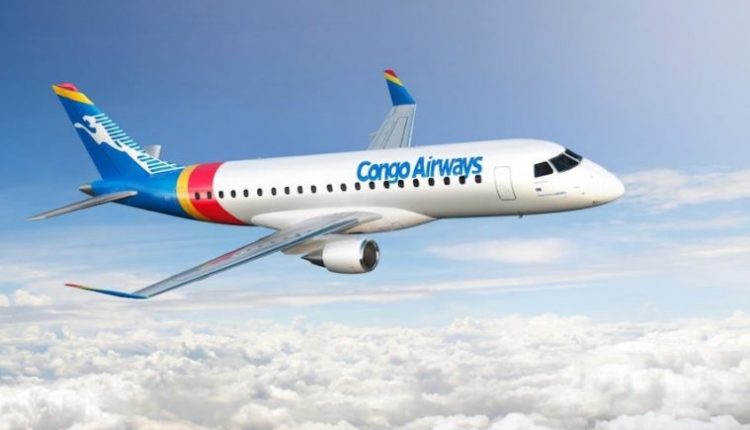 President Uhuru Kenyatta and his Congolese host Felix Tshisekedi today witnessed the signing of a partnership agreement between Kenya Airways and Congo Airways.

The agreement signed in Kinshasa, on the last day of President Kenyatta’s three-day State visit of DR Congo, will see the two national carriers partner in areas of mutual interest including air craft maintenance, training and sharing of excess capacity.

Also included in the two-year agreement, whose overarching objective is viability and sustainability of the airlines, is a route and code sharing provision aimed at expanding the carriers domestic, African and international networks.