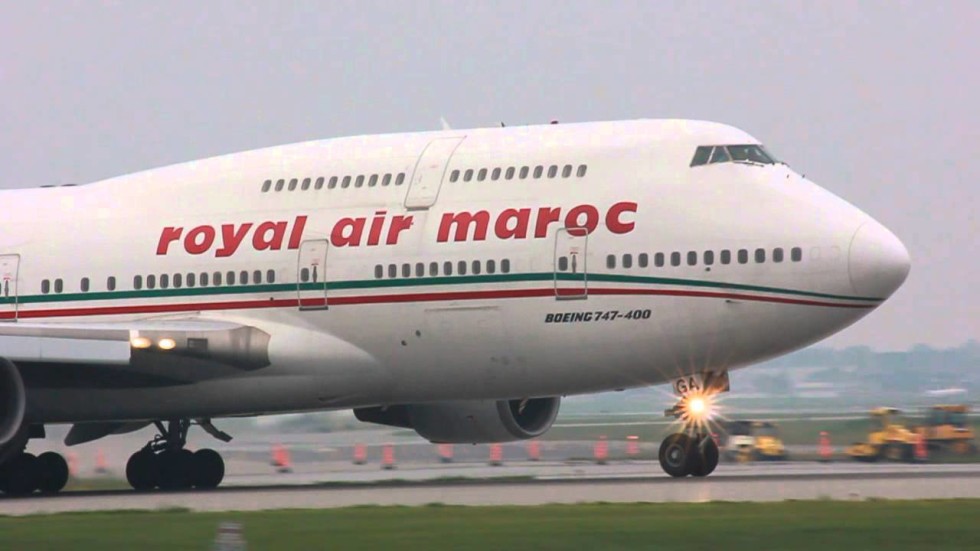 Royal Air Maroc (RAM), Morocco’s national carrier, has quit flying Nairobi route. In a statement released on Tuesday by the airline’s country manager for Kenya, Mr Othman Baba announced that the airline had suspended its flight operations out of Nairobi beginning 2nd March, 2019.

The decision, he said, was informed by the ‘need to reposition Royal Air Maroc in view of the current air travel preferential trends derived from the latest air travel market intelligence.’

He, however, reiterated that the airline looks forward to returning to the East African market in the fullness of time and in more vibrant and assertive manner once the airline’s reorganization programme is fully in place.

“At this juncture, we wish to register our utmost gratitude for the opportunity we have had to connect passengers from JKIA (Jomo Kenyatta International Airport) through Cassablanca hub to over 90 destinations across the world,” Mr Baba said.

“Royal Air Maroc is indebted for the invaluable support accorded to us during the last three years we have been in operation (in Kenya).”

RAM ventured into Nairobi in April 2016, as its gateway to the Eastern Africa market, making the country’s capital its 33rd destination in Africa. It celebrated its 60th anniversary since founding in April last year, as well as its 2nd year since launching in Kenya.

Abott to sponsor Beyond Zero half Marathon