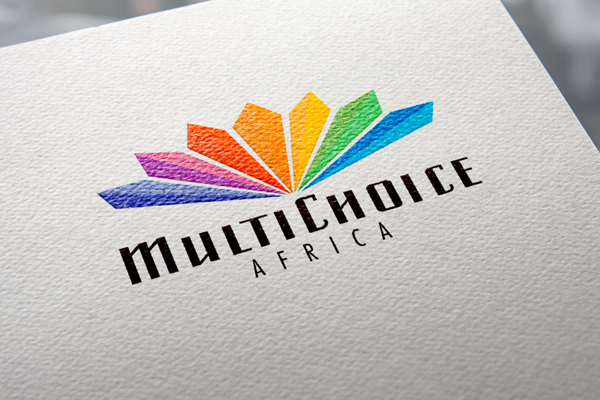 MultiChoice has announced four high profile executive appointments within its East African office in a move to bolster its current efforts at enhancing customer experience on both its GOtv and DStv platforms.

The appointment of the four distinguished individuals, each with an illustrious career in their respective field, is in tandem with the growth of the video entertainment business and confirms MultiChoice East Africa’s commitment to the expansion and retention of its customer base.

According to MultiChoice East Africa Regional Director, Stephen Isaboke, the business is reshaping to improve customer experience, whenever and wherever they engage with the firm.

“Our strategy is to continuously provide customers with more of their favorite content, at great value. The new team will play major a role as part of the wider team in delivering the experience our customers deserve – and we are determined to put this at the center of our internal culture and values,” said Isaboke.

Mwendwa has been appointed the position of General Manager – Regulatory Affairs within East Africa. Mwendwa has extensive work experience in Information & Communications Technology (ICT) Policy & Regulatory Affairs, Competition Law as well as Intellectual Property (IP)Law.  His last station was at Safaricom Ltd within the Regulatory & Public Policy Department for the last six years having previously worked for Mohammed Muigai Advocates. He holds a Bachelor of Laws degree (LLB) from University of Nairobi and is an advocate of the High Court of Kenya. In his role, Mwendwa will drive regulatory and public policy within the business.

Kenneth Oyolla will spearhead commercial activities for MultiChoice East Africa as the General Manager in-charge of Marketing, Sales and Customer Experience. Mr. Oyolla brings a wealth of experience in Sales and Marketing to the regional office having held several senior Marketing and Sales positions at Microsoft/Nokia Corporation. He started his career at Unilever Kenya where he held several senior roles in Customer Marketing, Channel Development Manager/National Account Manager- -Durban, South Africa, Trade Marketing Manager, and Brand Manager. He holds a Bachelor of Science degree (B.Sc.) from University of Nairobi and he is currently pursuing an Executive MBA at London School of Business.  In his new role, Mr. Oyolla will oversee all DStv and GOtv Sales and Marketing efforts in MultiChoice East Africa and will report directly to the East African Regional Director, Mr. Stephen Isaboke.

Simon has been appointed the position of General Manager-GOtv Kenya. In his role, he will Report to the Managing Director, Kenya. Simon has extensive working experience in Sales & Marketing within Telecommunications, having worked in Samsung Electronics for over 12 years, rising from sales manager to director of Internet & Mobile, where he extensively covered East and Central Africa Region. He has also been an Export Manager- Consumer Electronics at Xperts Trading Company UAE. Simon holds a Master of Science degree in Business Management from University of East Anglia and a Bachelor of Science degree in Biochemistry. In his role, Simon will be responsible for leading, directing and controlling GOtv Kenya’s operations.

Mr. Wycliffe is the new HR Business Partner within East Africa. Prior to his appointment, Mr. Omondi has been working at Tullow Kenya since January 2013 as the Human Resource Manager. He has held several senior HR positions at Philips South Africa in charge of Africa Market, at Aggreko International and at Unilever East and Southern Africa. He holds a BA, Building Economics and Management and a Higher Diploma from IHRM and is currently pursuing an MBA at Strathmore University.  He will be responsible for all HR functions for the MultiChoice East Africa territories within Kenya, Uganda and Tanzania.

“We are excited to welcome the senior executives on board. It is our hope that their wealth of experience will complement MultiChoice’s current focus on customer satisfaction and market growth,” said Isaboke.